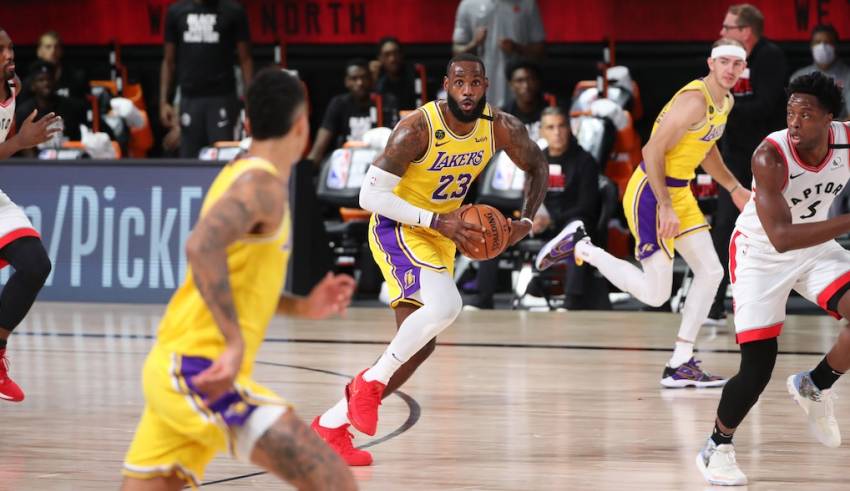 There are much more important things going on right now.

We’re still in the middle of a global pandemic that has killed more than 150,000 Americans and changed the way we live. We have to remain vigilant, take it seriously, and protect each other.

We also have a long way to go in regard to equality. And in our quest to abate the effects of 400 years of racism in this country, we must back up our words with real action.

It’s not yet time to really celebrate the return of the NBA. The league still has a long way to go to complete this season safely and declare a 2019-20 champion.

But it is great to have basketball back. And it is good to know that the league’s campus in Orlando has, thus far, remained safe for players, coaches and staff. The quality of the whole production has been pretty remarkable.

We’re four days into the seeding-game slate, with 12 more days to go. The basketball has been surprisingly sharp and the best teams remain great. But as always, anything can happen on any given night (or afternoon).

Each of the top three teams in our pre-restart rankings lost one of their first two games. The Lakers remain No. 1, but the defending champs have climbed into that top three.

Plus-Minus Players of the Week

Teams of the Week

Movement in the Rankings

The league has averaged 100.7 possessions (per team) per 48 minutes and 109.9 points scored per 100 possessions this season.

NBA.com’s Power Rankings, released every Monday during the season, are just one man’s opinion. If you have an issue with the rankings, or have a question or comment for John Schuhmann, send him an e-mail or contact him via Twitter.