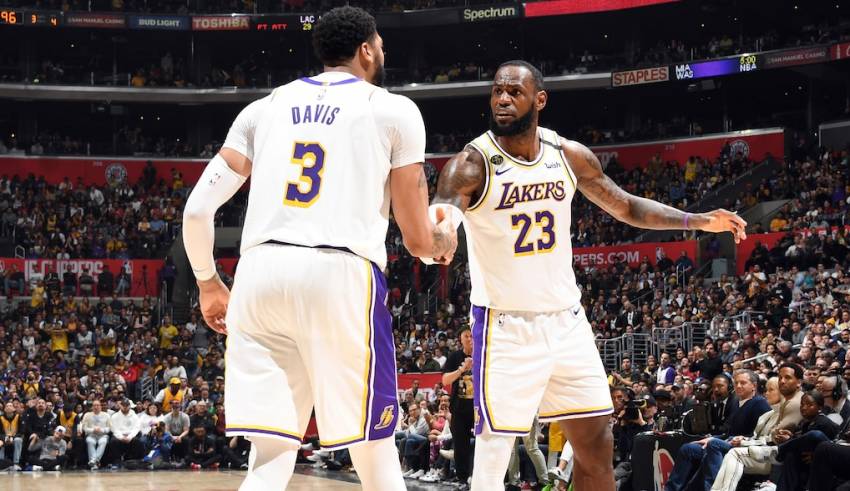 Now, is it time for the Bucks to take their foot off the gas? They still have six more games against the Celtics, Raptors, Heat and Sixers. The No. 1 overall seed matters, and their lead over the Lakers for that is down to just two games in the loss column. Rest can come with big leads, and the Bucks have led by 15 points or more for 200 more minutes (700) than any other team. After they play the second game of a back-to-back set in Denver on Monday, they’ll have just one back-to-back left on their schedule, and that’s April 11 and 12, with the opponents being the Cavs and Hawks.

But with the Bucks’ first losing streak of the season, the chase for the third 70-win season in NBA history is probably over. And the health of Giannis Antetokounmpo, who suffered a left knee sprain in the fourth quarter of the Bucks’ loss to the Lakers on Friday, is obviously the primary concern going forward. Whenever he says he’s ready to play, the Bucks might want to hold him out for another week.

The loss in L.A. is tied for the sixth fastest-paced game in the league this season, and it was the Bucks’ worst offensive game of the year (103 points on 114 possessions), with Antetokounmpo’s supporting cast not providing enough support. If there are fears that Eric Bledsoe will, once again, be unable to handle the bright lights of the postseason, Friday didn’t alleviate them.