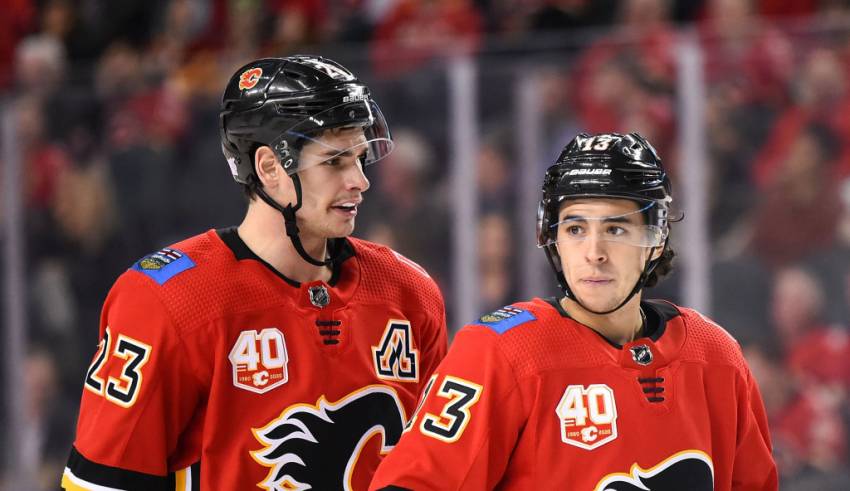 • Which NHL teams will be the most watchable this season? [The Score]

• Here is the updated NHL on NBC TV schedule with newly announced start times by the NHL. [PHT]

• Looking at the good and bad of the Flames splitting up Sean Monahan and Johnny Gaudreau. [TSN]

• The range of expectations for the Penguins seem to be Stanley Cup contender to outside the playoff picture. [Pensburgh]

• Why naming Jared Spurgeon captain was a move in the right direction for the Wild. [Zone Coverage]

• How will the Stars follow up last year’s strong season? [Defending Big D]

• Breaking down the Panthers as they enter a vital season for the franchise. [Puck Under the Sun]

• It’s full circle for Paul Stastny as he starts training camp back in Winnipeg. [Sportsnet]

Sean Leahy is a writer for Pro Hockey Talk on NBC Sports. Drop him a line at phtblog@nbcsports.com or follow him on Twitter @Sean_Leahy.