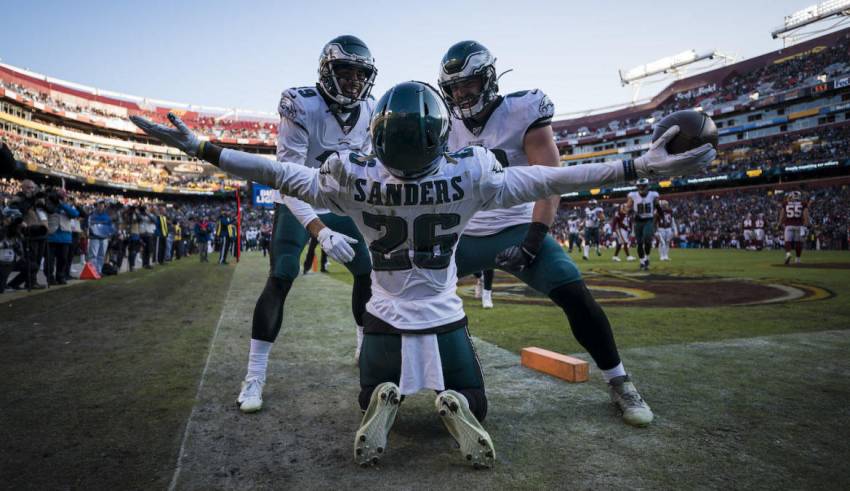 The NFL season is winding down and my picks are getting better.

As we head to the final two weeks, I need some good weeks to catch some of my co-workers in our Expert Picks group.

Can it be done? You bet, but it might take a few 11-5 weeks in both categories, which will be challenging considering motivation in the final two weeks is a tough thing to gauge.

But let’s get off to a good Week 16 and then hope like heck Santa brings a bounty of winners in Week 17.

This is one of the dog games of the week. Broncos quarterback Drew Lock had a rough go of it last week in Kansas City, but he will bounce back here. The Lions are the perfect tonic. Broncos big.

These two have crashed in a big way the past six weeks, which means no playoffs for either. The Raiders are barely alive, but they won’t make it. The Chargers were awful last week, but I think they bounce back here and play better.

Can the Bills win at Foxboro, where they are 2-16 since 2000? Yes, they can. The Patriots offense is limited, and that’s never a good thing against a good defense. The concern is the Bills offense against that Patriots defense. Even so, look for Josh Allen to play well as the Bills pull off the upset.

The Rams are basically done in their playoff quest, but you know they would love to ruin the 49ers chances of being the top seed in the NFC. The Rams are playing consecutive road games, and without much to play for, the 49ers will win it.

The Bucs are rolling, having won four consecutive games. But they are out of playoff contention, while the Texans can lock up the AFC South with a victory. That matters. But so does the way Jameis Winston is playing. This will be a fun, high-scoring game as the Bucs take it.

Here is a game matching two of the league’s biggest flops this season. Both won games on the West Coast last week, but it was the Falcons who were the more impressive team. That carries over here. Matt Ryan has a big day.

The Browns beat the Ravens in Baltimore in one of the season’s biggest aberration games. Don’t expect that to happen again. The Ravens are rolling on offense and the Browns have been awful on defense lately. Lamar Jackson eats them alive in this one.

The Colts are done in their playoff quest, and the Panthers have long been finished. They are turning to rookie Will Grier at quarterback in this game, making his first start on the road. That’s tough and the Colts will take advantage of that.

This is a game where nobody wants to win for draft reasons. OK. So that’s not true, even if it should be. The Dolphins at home will find a way to pull out a close one between two bad teams looking to the offseason.

If the Steelers win their last two, they are in the playoffs. That means there will be focus here. The Jets were awful the last time out against Baltimore, but this isn’t a Ravens-type offense. That’s why the Jets will keep it close.

Do I really have to make a pick on this game? Yes, so I will. I liked what I saw from the Redskins last week, especially Dwayne Haskins. I think that will carry over as they get a victory over a division rival.

This is a big game for both teams. The Saints needs it for seeding, while the Titans need it to legitimately stay in the playoff hunt. The Saints are playing on a short week, which could help the Titans. And I think it will. The Titans will win it behind a strong game from Derrick Henry.

If the Cowboys win, they win the division. If the Eagles win, they likely will. So this is enormous. The Cowboys seemed to right things last week in beating the Rams, but that won’t show up here. The Eagles at home will find enough offense from Carson Wentz to pull off a tough, hard-fought victory.

The Seahawks are the top seed in the NFC right now, and this game is big to try and achieve that. The Cardinals looked better on offense against the Browns, but this will be a tough challenge. Seattle is pushing for a lot more in this one, and that drive will be the difference. Russell Wilson and gang stay as the top seed.

The Bears are out of the playoffs, while the Chiefs are hoping to improve their seed. This won’t be an easy trip for Kansas City, but the way their defense is playing I think they will find a way. Patrick Mahomes outplays Mitch Trubisky.

This is for the division lead and should be a heck of a game. The Vikings are banged up and likely without star runner Dalvin Cook, but they will still run it without him against a suspect Green Bay run defense. The place will be rocking, but it’s a big game and I will take Aaron Rodgers over Kirk Cousins in that scenario. Packers win it.