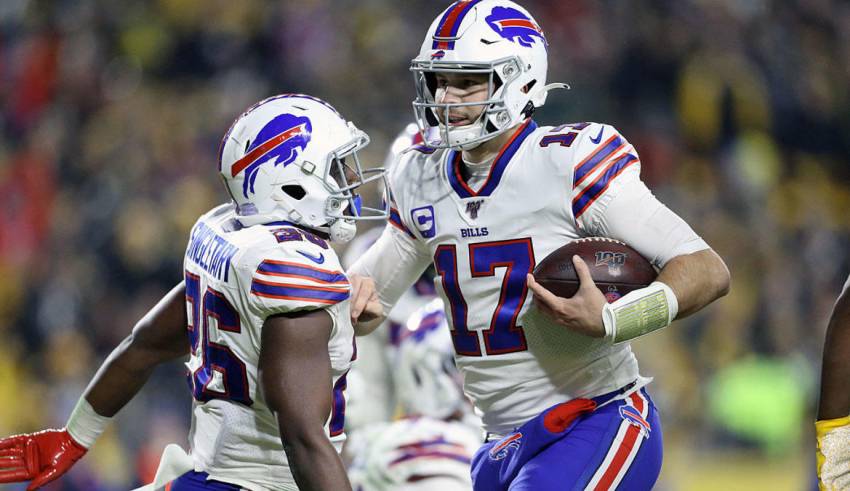 Bring on the playoffs.

After a slow start to the regular season with my picks, I closed well with a nice December and a good Week 17.

I went 10-6 against the spread and 11-5 straight up last week. That got me to within striking distance of .500 as we head to the postseason. I am four games away from even.

The playoffs will change that.

Traditionally, I’ve been good in the postseason – you can look it up – and I expect to continue that this week.

The Bills have been one of the surprise teams this season, but they have the defense to back up being in this spot. Deshaun Watson will challenge them in a big way, but I think they will be up for it. Josh Allen will be playing his first playoff game, but the Texans defense has major issues lately – even if J.J. Watt is back. Look for Allen to play well and the Bills to move on behind the defense. Upset special.

Get into the playoff action by playing CBS Sports Playoff Pick’em. Pick the games for your free chance to win $5,000 or start a fully customizable pool with friends. Terms Apply.

The Titans are playing well as they move to the playoffs, while the Patriots are coming off a bad loss to the Dolphins that has them playing this weekend. They are not familiar with that in their dynasty era. But I think they will respond to it. Look for the defense to take away Derrick Henry and force Ryan Tannehill to win the game. He is 0-6 as a starter in his career against the Patriots, which will show up here. The Patriots get back on track and advance behind the defense and an improved offense.

This is a rematch of a classic playoff game two season ago, which was won by the Vikings on the Minneapolis Miracle. But this one is in New Orleans. The Saints are a much better team at home and Drew Brees and the offense move it much better inside the Superdome. The Vikings have had defensive issues this season, and I think Brees will exploit those. Kirk Cousins, who has never won a playoff game, won’t be able to keep up. Saints move on.

Both of these teams are really banged up. But they were that way when they met in early December, a game won by the Seahawks on this same field. This time, the Eagles will win it. Carson Wentz is playing at a high level and I think that continues. The Eagles pass rush will steal the show here. Eagles will advance.