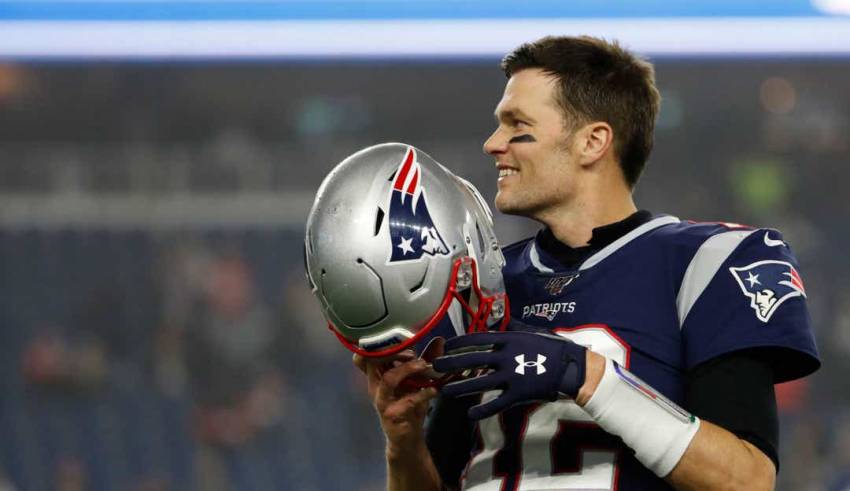 MIAMI — The NFL’s 100th season officially has come to a close. Now awaits an offseason that by all indications will feature great intrigue on many fronts.

Quarterback comings and goings, franchise resets, labor negotiations and the ever-compelling draft rank among the pending elements of intrigue.

Here are five of the biggest questions facing the league this offseason:

Can NFL and NFLPA reach a deal?

The NFL’s owners badly want to reach an agreement on a new collective bargaining agreement by the spring. The players don’t feel the same sense of urgency and are determined not to settle for a second-rate deal. The NFLPA hosted the player reps during Super Bowl week so the members of the executive committee could update them on the state of the negotiations,  then the reps could return to their locker rooms and update their teammates. Now, negotiations will resume. Some within the league believe a deal could be reached by the time the NFL scouting combine rolls around in late February. However, with the two sides still significantly apart on revenue sharing, a proposed 17-game season and a modified drug policy, this could still drag out much longer. The closer the league gets to the fall without an agreement, the more likely a work stoppage happens.

Can the Patriots hold it together?

For the first time in a decade, New England’s season ended with a first-round playoff exit. Now, great uncertainty looms over the franchise. Is this the end of the dynasty, or can the Patriots find a way to extend this run? This team needs to get more explosive on offense while making important decisions about defensive standouts. Meanwhile, Tom Brady’s contract is expiring, and New England can’t use the franchise tag to retain his services. Brady at one point this offseason sounded like a man who wanted to return to Foxborough for a 21st season, though it’s not clear if that’s the case now. But even so, does Bill Belichick want him back or prefer to start over with a younger, more affordable option?

Will Derrick Henry get paid?

This year’s free-agency shopping period could have a heavy quarterback theme, but there are other big names in line for sizable pay days. Coming off of a career year (1,540 yards and the league rushing title), Titans running back Derrick Henry is poised to become an unrestricted free agent. But will the Titans reward him with a long-term deal? Henry said last week the six-year, $90 million deal Dallas gave Ezekiel Elliott in September is the “floor.” But teams often hesitate to commit big money to running backs because of their short shelf life, and so Tennessee could wind up using the franchise tag to retain Henry’s services.

Can the Rams regroup?

Sean McVay and the Rams were one of the league’s hottest teams for two seasons but couldn’t avoid the Super Bowl hangover and missed the playoffs. Meanwhile, the NFC West improved around them as the 49ers and Seahawks both reached the postseason. McVay has already hired new coordinators, and general manager Les Snead could be gearing up for another aggressive offseason to upgrade the roster around L.A.’s core, though limited cap space and forfeiting two first-round picks in the Jalen Ramsey trade could complicate matters. The Rams are opening a new stadium this season, and as they continue to try to win over a fickle fan base, they can’t afford further steps backward.

Will the Dolphins control the draft?

Miami stockpiled draft picks last season in hopes of rebuilding the roster with a load of talented players. The Dolphins’ needs abound, with quarterback ranking high on the list, and general manager Chris Grier will have options. He currently has three first-round picks (fifth, 18th and 26th) and two second-round picks. He could either stand pat and add five cornerstones to the roster, or he could use some of those picks to move up to acquire a highly coveted piece or two.