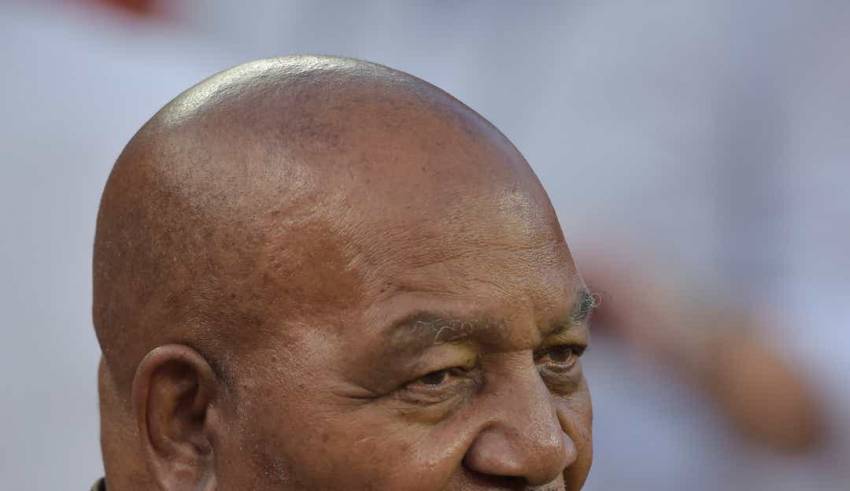 Jim Brown is No. 4 on the USA TODAY Sports list of the top all-time NFL players, but he’s not No. 4 on mine. In fact, he’s not on my list at all.

I didn’t forget about him. Quite the opposite actually. As one of the 19 voters on the panel who determined the list, I thought long and hard about what to do with Brown, whom many consider the greatest NFL player ever, with statistics that include 12,312 rushing yards and 106 touchdowns, both records when he retired after the 1965 season.

But if Jim Brown were playing today, he wouldn’t be playing at all. In the post-Ray Rice NFL, he would have long since been kicked out of the league.

You want statistics? Take a look at these from USA TODAY Sports’ archives:

In 1965, an 18-year-old woman accused Brown of forcing her to have sex after giving her alcohol, but a jury found him innocent of assault and battery in a 10-day trial.

In 1968, Brown was accused of throwing a woman from a balcony, but when the 22-year-old refused to name Brown as her assailant, the charge of assault with intent to murder was dropped.

TOP 100:  The greatest NFL players of all time

In 1969, Brown was acquitted of assaulting a man after a traffic accident.

In 1971, charges that Brown battered two women were dropped after they failed to testify at his trial.

In 1978, Brown was fined $500 and jailed for a day for beating up a fellow golfer in an argument over the placement of a golf ball.

In 1985, Brown was charged with rape, sexual battery and assault, but the charges were dropped when the 33-year-old woman gave inconsistent testimony.

In 1986, Brown was arrested for allegedly beating his girlfriend after accusing her of flirting. He spent three hours in jail, but three days later the 21-year-old woman said she didn’t want to prosecute.

In 1999, Brown was convicted in Los Angeles of smashing the window of his 25-year-old wife’s car but was acquitted of making terrorist threats against her. The judge sentenced him to three years’ probation, stripped him of his driver’s license for a year and ordered him to attend counseling for domestic abusers.

We want to honor this man? I have another idea. How about shunning him forever?

With two exceptions, Brown, now 83, got off on all of these arrests or accusations, most of them allegations of violence against women. A Brown apologist might say that since there were so few convictions, all these terrible things might not have happened. Perhaps all these alleged victims just made all this up, eh?

That’s what current-day Brown supporters must think. Otherwise, how in the world can you justify honoring this man in any way at all in the NFL’s 100th year?

Look at the dates of these allegations: the 1960s, ’70s and ’80s, mostly. We’ve learned quite a bit over the past two years in the #MeToo era about how these kinds of cases were handled by the authorities back then. If you were a big shot, you often got away with it.

It shouldn’t surprise anyone that the great Jim Brown, who went on to a career in Hollywood after his NFL days were over, was not convicted of anything, time and again, during those years. (Of course, Rice was not convicted for punching his then-fiance Janay Palmer, but his career still was over. Convictions are not necessary to end abusers’ NFL careers.)

Forevermore, NFL history will tell the story of Brown’s stellar career with the Cleveland Browns. He can keep all his statistics and records. No one is taking that away.

But honor him now? Glorify him at this moment in our history, with all that we have learned about the abuse of women?