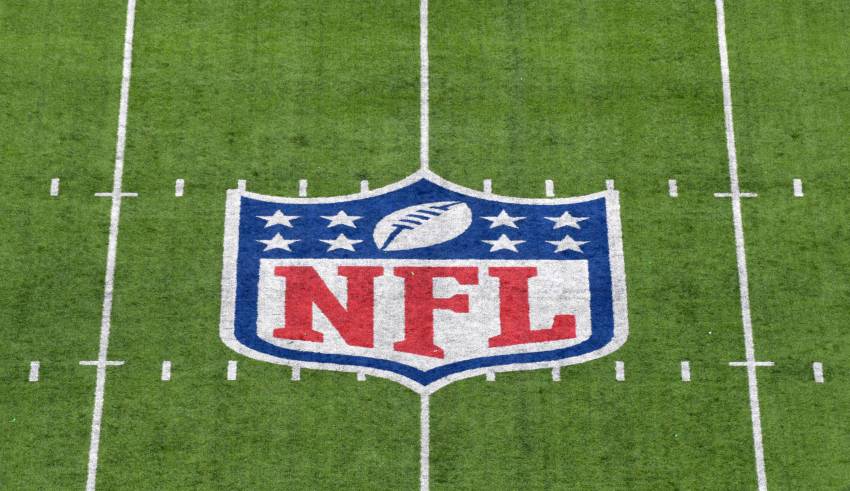 It just so happens that as the nation grapples with the COVID-19 pandemic, the behemoth of all sports leagues is out of season. Yet that hardly gives Roger Goodell and Co. a license to be tone-deaf.

The NFL on Thursday canceled its annual owners meeting, which had been scheduled to begin March 29 in Palm Beach, Florida, amid coronavirus fears. Finally.

What took so long?

As several NFL teams took matters into their own hands and pulled scouts and coaches off the road for the pre-draft pro day circuit at college campuses, the “closely monitoring” message from Park Avenue seems so last week.

Sure, it’s a fluid situation. But compared to proactive measures from other sporting bodies not named NASCAR, the NFL again is showing that it is capable of getting in its own way.

The NBA, which has quite the knack for responding to crisis, smartly suspended its season after Utah Jazz center Rudy Gobert tested positive for the virus. March Madness is canceled, which had to happen after major conferences pulled the plug on their own basketball tournaments. Same for the College World Series and other spring NCAA championship events. Major League Baseball has suspended spring training and pushed back the start of the regular season.

WHAT WE KNOW: Where U.S. sports stand amid the coronavirus pandemic

Obviously, it this outbreak came in October, Goodell’s NFL would be forced to act fast.

He can still do something significant ASAP, though, to demonstrate that the league understands the moment: Postpone the NFL draft.

The three-day event is slated to begin on April 23 in Las Vegas. What’s the harm in conducting a mid-May draft? I’m sure there are economic issues and staging considerations. But things happen. Years ago, after Sept. 11, 2001, the league was forced to move a Super Bowl, for crying out loud. Pushing back the draft, which might attract hundreds of thousands to the Vegas strip, would be sensible enough. Just buy a little time, which would help with the adjustment.

It’s not clear whether the NFL would consider a draft without fans, but they should. Las Vegas Raiders owner Mark Davis said the league is working with the NFL Players Association and state and local officials.

“They’re making a measured decision,” Davis told The Dallas Morning News. “Health and safety will always be No. 1.”

One decision now is seemingly etched in stone: The NFL will start off the league year as scheduled next Wednesday, when the potential musical chairs rearrangement of quarterbacks will officially commence after the legal tampering window opens on Monday. That’s not as big of a deal as it would have been years ago, when many free agent prospects often visited several teams before making decisions. Some still are inclined to go on tour, but usually it’s a process that plays out with phone calls and faxes.

Even with the countdown to free agency intact, it is striking that the NFL hasn’t mandated that teams prohibit travel by scouts and coaches during the pre-draft push. The Washington Redskins, Minnesota Vikings and New York Giants, among others, made such decisions on their own. The Philadelphia Eagles, San Francisco 49ers and Atlanta Falcons have also closed their team headquarters, while the league office and several teams have given staffers the option of working remotely. The NFL, which likes to pride itself on competitive balance, could make a strong statement by following the lead of some of its teams.

Soon, the decisions on whether to attend pro day workouts could become a moot point. With so many universities shutting down campuses, it’s rather misguided for these places to open up to NFL teams. Michigan canceled its pro day, scheduled for Friday. Alabama pushed its event back to April 9, when rehabbing quarterback Tua Tagovailoa is pegged to show its wares. Yet with dozens of pro day workouts scheduled over the coming weeks, the schools are positioned to make the decisions for the NFL.

NFL players aren’t due back to team headquarters until April 20 (or April 6 for teams with new coaches). By that time, team medical staffs are surely hoping that they will have access to the medical tests that could confirm a diagnosis of COVID-19. At the moment, that would be an issue.

Time is on the NFL’s side. Yet that doesn’t mean the league shouldn’t take some measures that might assure the public that it isn’t merely rolling with luck.

It’s better to be safe than sorry.