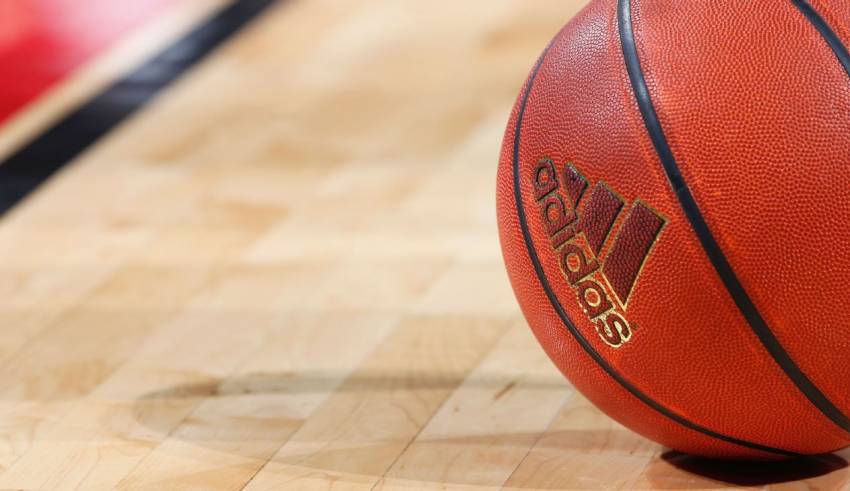 The nine positive tests found between June 24-29 bring the overall total to 25 players out of a pool of 351 who have been tested since June 23. Sixteen players tested positive last week.

The NBA also said 10 of 884 team staff members who were tested were positive for the coronavirus.

Anyone testing positive for the coronavirus will remain in self-isolation until they satisfy public health protocols and are cleared by a physician.

The NBA season is scheduled to resume on July 30 with 22 teams participating in Orlando, Florida. Training camps will run from July 9-29, with three scrimmages per team.

Commissioner Adam Silver earlier this week said the NBA is testing players daily and that he remains “pretty confident” about the league’s plan to safely resume play.

“One thing we are learning about this virus is much [is] unpredictable, and we and our players together with their union look at the data on a daily basis,” Silver said. “If there were something to change that was outside of the scope of what we are playing for, certainly we would revisit our plans.

“We are testing daily. We haven’t put a precise number on it, but if we were to see a large number of cases and see spread in our community, that would of course be a cause to stop as well.”

In addition to hosting players and support staff from 22 teams at three Walt Disney World resorts, the league has arranged for seven practice courts and is playing games at three arenas during the quarantine. It is also providing meals, daily coronavirus testing and other medical support, security, transportation and entertainment for more than 1,500 people during the height of the event.