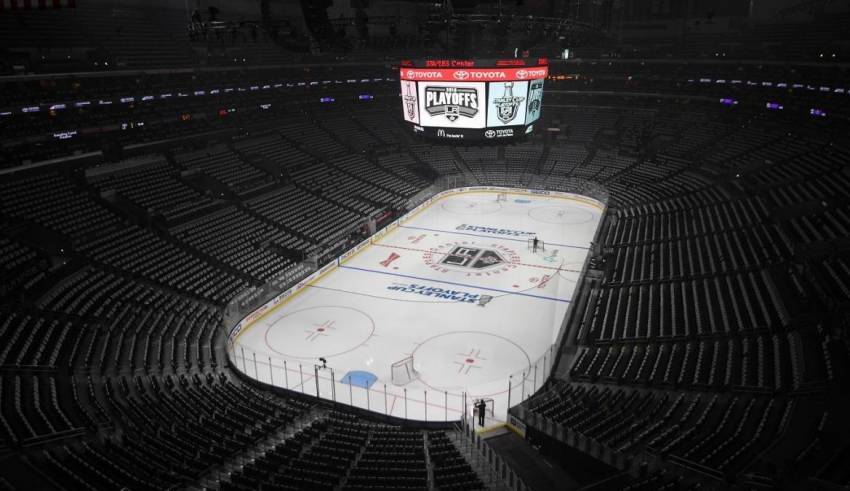 The NHL is taking another step towards coming back. On Thursday, the league announced that it is set to begin Phase 3 of its return to play plan on July 10. Phase 3 includes each of the 24 teams starting training camp.

According to a league press release, the length of Phase 3 and training camp has not been determined yet. As a result, the start date of Phase 4 — which will include the return of play with clubs facing off in two undetermined hub cities — is also not yet know.

“The National Hockey League Players’ Association (NHLPA) and the National Hockey League (NHL) announced today that formal training camps (Phase 3) for the 24 teams resuming play will open on Friday, July 10, provided that medical and safety conditions allow and the parties have reached an overall agreement on resuming play,” the league statement read. “The length of training camp and, therefore, the start date for formal resumption of play (Phase 4) will be determined at a future date.”

The NHL has previously stated that players will be tested for COVID-19 on a daily basis when and if the league does end up resuming play. The league’s is still in the process of selecting the two hub cities that will host all of the games start up again. Currently being considered to host games as Chicago, Columbus, Dallas, Edmonton, Las Vegas, Los Angeles, Minneapolis/St. Paul, Pittsburgh, Toronto, and Vancouver. There will be one hub city for Eastern Conference teams and one for the Western Conferece.

Earlier this month, NHL commissioner Gary Bettman announced that all four playoff rounds will be best-of-seven and the play-in round will be a best-of-five. In addition, following each round, the teams will be re-seeded and won’t face off in a bracketed format.

In that format, the highest remaining seed in each conference will take on the lowest remaining seed. This means that the top four seeds (determined by points percentage) in the East would be the Boston Bruins, Tampa Bay Lightning, Washington Capitals and Philadelphia Flyers. The top four teams in the West would be the St. Louis Blues, Colorado Avalanche, Vegas Golden Knights and Dallas Stars. Those eight teams will face off in a Round Robin in order to determine seeding for the First Round.