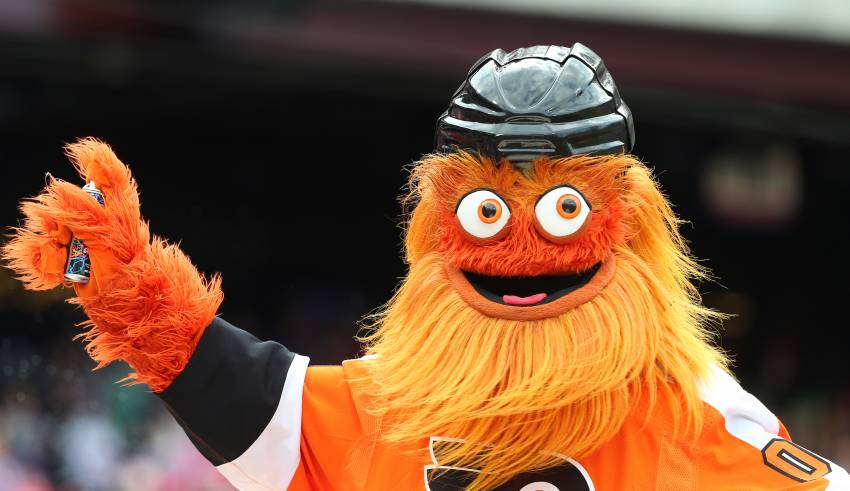 The latest CDC recommendations put the NHL’s return in mid-May at the earliest.

Currently, the NHL, like every other major professional sports league, has been shut down thanks to the novel coronavirus. It hasn’t even been a week and fans are already starting to go nuts without sports. Unfortunately, it doesn’t sound like hockey season is starting up again until mid-May at the earliest.

Recently, the United States CDC (Center for Disease Control and Prevention) released their updated recommendations and guidelines. They recommend that all mass gatherings of 50 people or more be shut down for at least the next eight weeks.

Assuming the NHL follows these guidelines, this would mean at the earliest, the season would restart in mid-May. That’s certainly not optimal. It seems likely the regular season is more or less over unless something gets worked out regarding next season.

Even if the league wanted to play in empty arenas, you’re approaching 50 people with just the players and coaches. Nobody else. You need more people than that to play a game of hockey. There needs to be referees and trainers, along with other arena staff members.

Mid-May is a pretty late time for the Stanley Cup Playoffs to start as well. Just for that, there would probably need to be something worked out about the start of the league’s new year. It is currently slated to begin on July 1, as it always is. However, it’s not feasible for the league to finish the postseason by June 30.

This would also affect the NHL Draft. The draft is currently scheduled from June 26 to June 27. Obviously, if there’s still hockey going on, the draft would need to be postponed.

It takes roughly two months to go through the Stanley Cup Playoffs. The first postseason game last season was on April 10 and the last was on June 12. So the draft would have to be in mid-July at the earliest, and more realistically, would have to be moved to late-July.

All of this adds up to several possible outcomes. First, the NHL decides to start the Stanley Cup Playoffs in mid-May. For this to happen, I’d imagine they’d have to delay the start of the 2020-21 season since the Stanley Cup champions would only have about two and a half months to rest before the regular season starts up again.

Secondly, the NHL could decide to follow in the footsteps of the NBA and decide to start the season whenever they can. Of course, this would probably mean a long delay to the start of the 2020-21 season. Currently, the NBA is exploring arena availability as late as August.

Next: Top 5 Teams Benefitting The Most From Break

The last option is one fans aren’t going to want to hear, but it might be the most likely of the three options. That option? Not restarting the season or postseason. If a Stanley Cup isn’t awarded for the 2019-20 season, it would be just the third NHL season without one. The Spanish Flu pandemic back in 1919 caused a cancellation of the Stanley Cup Final. There was no champion for the 2004-05 season due to the lockout.

For more information about COVID-19, visit the CDC’s website or the website for your state’s Department of Health.