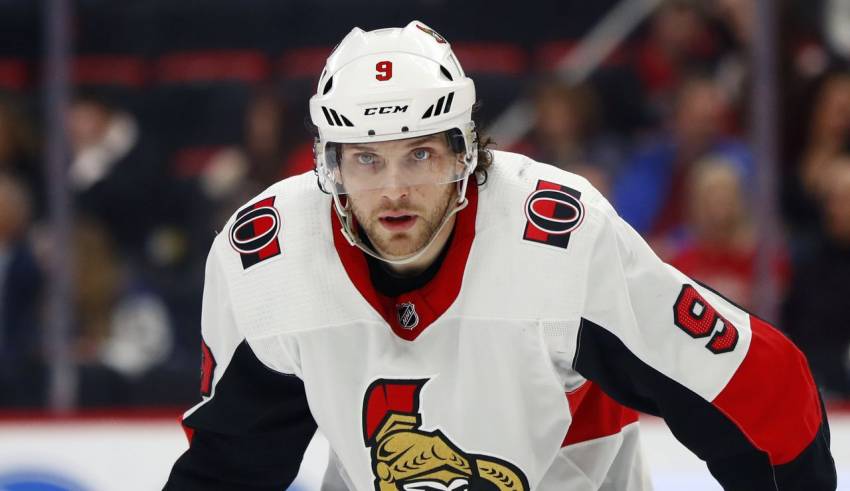 Ottawa Senators forward Bobby Ryan is stepping away from the team and entering the NHL/NHLPA player assistance program, according to a joint press release from the NHL and NHLPA on Wednesday.

“Bobby is an important member of the Ottawa Senators family and he has our full support as he tends to this matter,” Senators general manager Pierre Dorion said, according to the Ottawa Sun’s Bruce Garrioch.

The player assistance program, which was started in 1996, is a “confidential program that provides players and their families with assistance with mental health, substance abuse and other matters,” according to Garrioch.

A player entering the program is usually a private matter, except in the case of it causing a player to take a leave of absence.

Ryan is a New Jersey native who was born in Cherry Hill and grew up in Collingswood.

Introducing Devils Insider: Sign up for exclusive news, behind-the-scenes observations and the ability to text message directly with beat writers

Ryan watched his father, Bob Stevenson, brutally beat his mother Melody in a drunken rage as a 10-year old in 1997, an incident which left her hospitalized with four broken ribs, a skull fracture and a punctured lung. Bob was charged with attempted murder and five other felony counts, but jumped bail and fled to Canada.

Robert and his mother forgave Bob and joined him there before moving to El Segundo, California, living under assumed names. His father was eventually arrested in February 2000 and spent five years in jail as Bobby developed into an elite hockey talent.

Ryan, now 32, has struggled this season. The Senators’ highest paid player at $7.25 million per season, he has been scratched in five of Ottawa’s 21 games this season. Ryan has only one goal and three points in 16 games.

Ryan began his career with the Anaheim Ducks, where he was selected second overall in the 2005 NHL Draft.

Get Devils Insider text messages from reporters: Cut through the clutter of social media and communicate directly with Devils beat writer Chris Ryan. Plus, exclusive news and analysis every day. Sign up now.