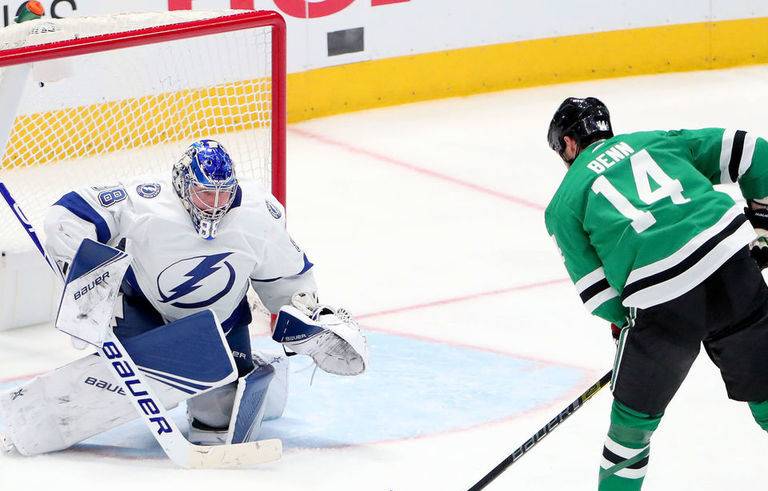 The NHL released the full schedule for the 2020 Stanley Cup Final between the Tampa Bay Lightning and Dallas Stars moments after the Bolts punched their ticket to the series with a Game 6 win over the New York Islanders on Thursday night.

The teams will have one day off between each contest except Games 4 and 5, which are scheduled for back-to-back nights.

The Lightning will be considered the home team in Games 1, 2, 5, and 7 after earning more points than the Stars in the regular season.

Dallas has been idle since Sept. 14 after eliminating the Vegas Golden Knights in five games in the Western Conference Final.