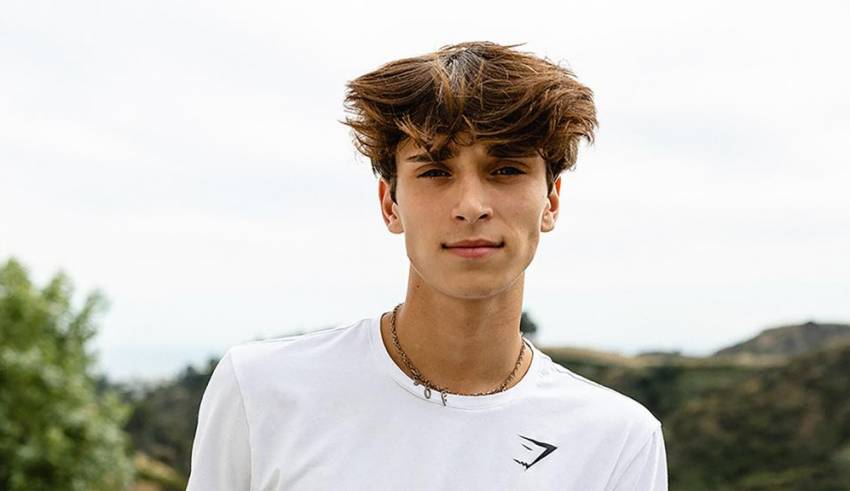 With that being said, there are many questions that need answering. Here are a few that will have implications on both markets.

Are the Buffalo Sabres going to trade Jack Eichel?

All indications are that the Sabres will trade their captain.

General manager Kevyn Adams said Saturday that he wouldn’t have a problem if Eichel stayed in Buffalo, but the center’s agents, Peter Fish and Peter Donatelli, told Sportsnet in a dual statement all discussions they’ve had with the Sabres revolve around a trade and that is their expectation.

Eichel is skating, but it’s possible his neck injury, which kept him out of the last 33 games this season, will require surgery.

Among the teams that have been linked to Eichel trade talks include the Anaheim Ducks, Minnesota Wild, Calgary Flames, Montreal Canadiens and New York Rangers.

What happens with Gabriel Landeskog and Philipp Grubauer?

Colorado general manager Joe Sakic said he is hopeful of re-signing both players and that it was important for the Avalanche to re-sign defenseman Cale Makar to a six-year, $54 million contract ($9 million AAV) on Saturday because it gave them some cap clarity while working on deals for Landeskog and Grubauer.

If they hit the market, though, they could be the top two players at their respective positions.

Will the Arizona Coyotes trade Darcy Kuemper and Phil Kessel?

Kuemper is Arizona’s only goalie under contract with more than 10 games of NHL experience. However, he only has one year remaining on his contract, and the Coyotes are in the process of rebuilding, having already traded defenseman Oliver Ekman-Larsson and forward Conor Garland to the Vancouver Canucks on July 23.

Kuemper’s potential availability would impact the goalie market in more ways than one, since it would require the Coyotes to get involved. They traded Adin Hill to the Sharks for goalie Josef Korenar on July 17, and Antti Raanta, who missed most of this season because of injury, can become a UFA on Wednesday.

Kessel, who like Kuemper also has one year left on his contract, could be a target for teams that need scoring help. The forward led the Coyotes in goals (20) and points (43) in 56 games this season.

What will the Seattle Kraken do in free agency?

The Kraken had an exclusive window to negotiate with pending unrestricted free agents who were not protected prior to the 2021 NHL Expansion Draft presented by Upper Deck last week. They were able to sign goalie Chris Driedger and defensemen Adam Larsson and Jamie Oleksiak, and it’s possible they came close with others who could circle back to Seattle when the market opens Wednesday.

General manager Ron Francis said on NHL Network that he’s hoping players watched the expansion draft and saw some of the highlights of Seattle, including the scenery, the city and the appetite for the Kraken in the market.

Who will the Carolina Hurricanes and Boston Bruins target in goal?

The Hurricanes do not have a goalie under contract with NHL experience, but they acquired the rights to Jonathan Bernier when they traded goalie Alex Nedeljkovic to the Detroit Red Wings on July 22. They also still have the rights to Petr Mrazek and James Reimer, both of whom are pending UFAs.

The Bruins will have to decide if they want to bring back Tuukka Rask, who has played his entire NHL career in Boston and is a pending UFA. The 34-year-old is expected to be sidelined until January or February because of a torn labrum in his hip that required surgery.

In June, though, Rask said that he is “not going to play for anybody else than the Bruins.”

Some of the top pending UFA goalies include Frederik Andersen, Mrazek, Bernier and Raanta. Grubauer will be at the top of the goalie market if the Avalanche don’t re-sign him.

Hamilton is the top defenseman who could hit free agency.

The Hurricanes are still in play to sign him, but it doesn’t seem like they will if he goes on the market Wednesday. There are several other teams that will likely pursue Hamilton, who led Carolina defensemen with 42 points (10 goals, 32 assists) in 54 games this season. The New Jersey Devils are reportedly one of those teams.

It’s also possible the market for Edmonton Oilers defenseman Tyson Barrie, who is a pending UFA, will be impacted by Hamilton’s decision. Barrie scored 48 points (eight goals, 40 assists) in 56 games this season.

Will Ryan Suter and Zach Parise be a package deal again?

Suter and Parise had the remaining four seasons of their matching 13-year, $98 million contracts bought out by the Wild, making them both unrestricted free agents on Wednesday.

There are a number of teams that could be interested in the veteran defenseman, most notably the Bruins, Dallas Stars, Winnipeg Jets, New York Islanders, Avalanche and Hurricanes, depending on what happens with Hamilton.

It has been reported the Islanders also have interest in the veteran forward, so it will be interesting to find out if Parise and Suter will sign again with the same team, as they did nine years ago with the Wild.

Is Vladimir Tarasenko on the trade market?

Tarasenko, through his agent, told the Blues it would be best if they traded him, general manager Doug Armstrong said. Armstrong also said Tarasenko gave him a list of teams he would approve a trade to per the terms of his no-trade clause.

St. Louis then left Tarasenko available to Seattle in the expansion draft, but the Kraken took defenseman Vince Dunn instead.

Armstrong informed all the teams on Tarasenko’s approved list that he wants to be traded, but no deal has materialized as of yet. Tarasenko could be back in a Blues uniform next season, Armstrong said, adding he will only trade the forward if its beneficial to the team.

Laine has to decide if he wants to sign his qualifying offer from the Blue Jackets or potentially a long-term contract that could be on the table.

If the forward signs the qualifying offer, it would be a one-year contract, which could be beneficial to the Blue Jackets because it gives them more time to determine if they want Laine to be a part of their future.

Laine scored 21 points (10 goals, 11 assists) and was minus-29 in 45 games with Columbus after being acquired along with forward Jack Roslovic in a trade with the Jets for center Pierre-Luc Dubois a third-round pick in the 2022 NHL Draft on Jan. 23.