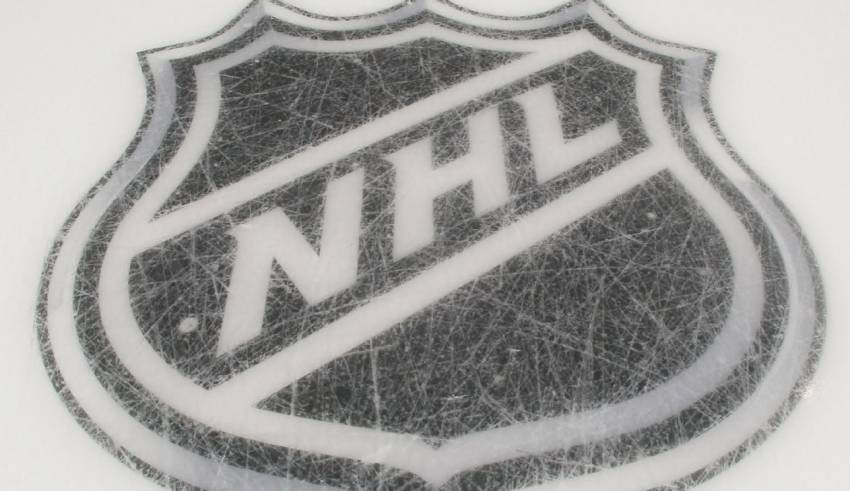 The NHL announced on Saturday that it has prohibited teams from releasing coronavirus test results and injury information during its season restart this summer.

“We’ve talked to the NHLPA about it and continue to feel that medical privacy is important in this process. Having said that, we have an obligation as a league to have some transparency with respect to the COVID virus,” said NHL deputy commissioner Bill Daly. “At least for now, we’re going to maintain a policy where the league is announcing [testing] numbers and clubs are prohibited from giving any information with respect to COVID test results; and, for the purposes of making the system work, any injury information, going forward.”

Daly said that the NHL will continue releasing testing capacity and positive test result numbers during Phases 3 and 4 of the league’s restarted season, which includes training camps held locally for teams and the 24-team postseason tournament held in two “bubbles” set up in Toronto and Edmonton.

“The media and the public will know what kind of situation we’re in, but we don’t want to be in a situation where we’re doing it on a club-by-club or player-by-player basis. The interests of medical privacy are important, and we’re going to protect them,” he said.

Mathieu Schneider of the NHLPA said that medical privacy in testing was a “high priority” for players in the return-to-play talks.

The NHL and the NHLPA approved both return-to-play protocols and a new collective bargaining agreement on Friday, with the CBA term running for six years beginning next season. That included the players voting to approve Toronto for the Eastern Conference and Edmonton for the Western Conference as bubble sites.

Las Vegas, long considered a front-runner for a return hub, wasn’t selected partially because of rising COVID-19 infection rates in Nevada. “The fact that the COVID rate was spiking outside of what would be the bubble was a concern for us,” said Daly.

Both Toronto and Edmonton have much smaller numbers of COVID-19 cases. Hence, there’s less concern for the NHL that it might be taking away assets like tests from the general public. “Part of [why] we’re going where we’re going is that it gives us better access to testing, which we’re getting from commercial sources and that we’re paying for,” said NHL commissioner Gary Bettman.

In order for the return to play to be successful, the protocols for testing and isolation must be followed. That also includes disclosure of symptoms from players, even though they’ll be tested every day. There’s been skepticism about that candor, given hockey culture’s reputation for “playing through” an injury without revealing it. But Schneider, a former NHL player, was adamant that players would treat COVID-19 differently.

“If concussions were contagious, I think players would feel differently about it,” he said. “I think the guys understand that if they’re not honest with their symptoms or how they feel, they put their entire team in jeopardy. There’s going to be a huge onus on the players to make sure they’re taking care of themselves and their teammates in Phase 3.”

The return-to-play protocols leave open the possibility that either the league or its players could decide that the restart isn’t working due to COVID-19 infection rates that result in “a material risk to player health and safety” and/or “jeopardize the integrity of the competition.” Neither the NHL nor the NHLPA would define what that threshold might be.

“There are no hard and fast numbers,” said Daly, reiterating that “one positive test” shouldn’t shut things down, but “if we have an outbreak situation,” then the NHL would look to medical experts for guidance on whether the tournament can continue. He said the protocol the NHL is following was “agreed to among the various professional sports leagues, run by the CDC and has gone through the White House.”

Whatever happens this summer, Bettman said the NHL intends to play a full 82-game season for 2020-21, which is scheduled to start on or around Dec. 1. “Looking at the schedule, maybe with some adjustments, we believe we can play a full season, even if it runs a little later than usual,” he said.