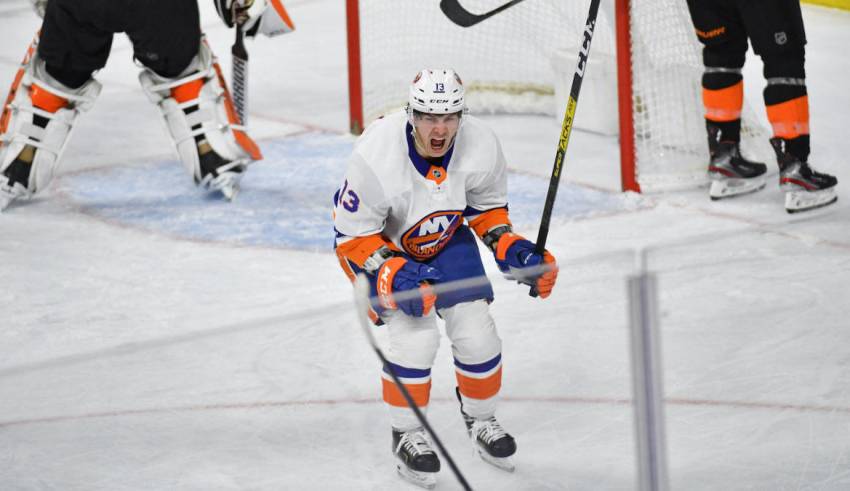 Last week’s Power Rankings asked if it was time to push the panic button on the Toronto Maple Leafs, who had been spiraling out of control under Mike Babcock. One day later, Babcock was fired, ushering in the Sheldon Keefe era. Since then, the Leafs have discovered some new life by playing for a coach they actually like and one who seems willing to utilize his personnel in ways that tap into their strengths. It’s a crazy idea, I know.

With that in mind, it should come as no surprise that the Maple Leafs are starting to trend in the right direction. Also, the Dallas Stars are continuing to make moves. They’ve effectively dusted a 1-7-1 start off its shoulder and been one of the best teams in the NHL over the past month or so. After some steady climbing, you’ll finally find them in the Top 10 this week.

But at the very top is a club reaching the peak for the first time this season: The New York Islanders. Sure, they’ve lost their last two games but that’s not enough to overlook a 17-game point streak that has continued to push them toward the top of the standings.

For this week’s edition of Power Rankings, we’re celebrating Thanksgiving by highlighting one thing every team is thankful for this year. Let’s break bread.