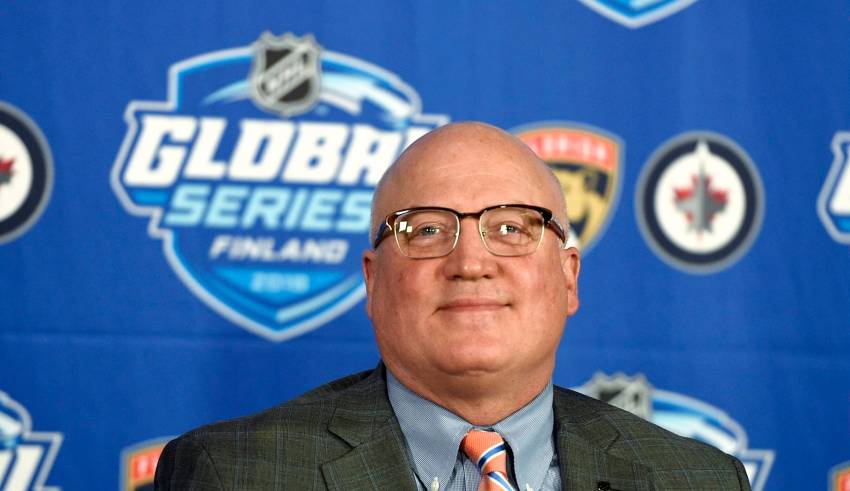 The NHL and NHL Players’ Association have scheduled another round of labor talks next week after concluding two days of negotiations in Toronto on Wednesday.

In an email to The Associated Press, NHL deputy commissioner Bill Daly wrote he wasn’t prepared to comment on what was discussed and whether the additional meetings reflect any signs of progress being made.

“I’m not sure the fact that we scheduled additional meetings reflects anything more than we have a lot of topic areas to discuss,” Daly wrote.

“We look forward to resuming discussions with the league next week.” the NHLPA said in a statement to The AP.

The current labor agreement runs through September 2022, after both sides last year elected not to use an opt-out clause that would have terminated the CBA this September.

There remains a sense of urgency in reaching an agreement to extend the current deal through either 2025 or 2026, which would mark the league’s longest period of labor peace in decades. The NHL has had seasons disrupted by lockouts in each of the past three decades, most recently in 2012-13, when the regular season was shortened from 82 to 48 games.

One of the more pressing issues, however, is whether the NHL elects to send players to compete in the 2022 Beijing Games after not participating in the 2018 Olympics in South Korea. The league participated in the five previous Olympics.

The NHL continues to be reluctant to reverse course, despite Olympic officials providing assurances of being ready to lift various major stumbling blocks during a meeting that included NHLPA representatives.

On Monday, Daly called the meeting “positive,” but said the league continues to have “valid reservations” over how Olympic participation disrupts its schedule by having to shut down the regular season for two weeks once every four years.

“We aren’t there yet. In fact, we aren’t even close to being there,” Daly said. “At this point in time, we continue to believe that the negatives outweigh the positives.”

He raised another concern by suggesting the issue of Olympic participation might be resolved easier if it were tied to a labor agreement.

A person familiar with discussions told The AP that the subject of the 2022 Games was not discussed this week, and not expected to be brought up in talks next week. The person spoke on the condition of anonymity because the negotiations are private.

The NHLPA is in favor of going to China especially after the assurances provided by International Ice Hockey Federation chief Rene’ Fasel last week.

Among the long-standing issues Fasel addressed included paying for players’ travel and insurance costs. Another issue was providing the league and union access to video and still images to allow both to market its players.

NHLPA executive director Don Fehr questioned why the NHL can’t address the Beijing Games separately, rather than fold it into labor talks.

“I can’t figure out why anybody would not want to go and take advantage of this opportunity because it doesn’t come around every day,” Fehr said “We think and have always thought that a matter like this should be addressed on its own merits, and it seems to us that the merits on this one are crystal clear.”

The final quarter of the 2020 NBA All-Star Game was one for the ages, and it had everythin…

Houston Roughnecks 28, St. Louis Battlehawks 24 In a battle of unbeatens, the Houston …