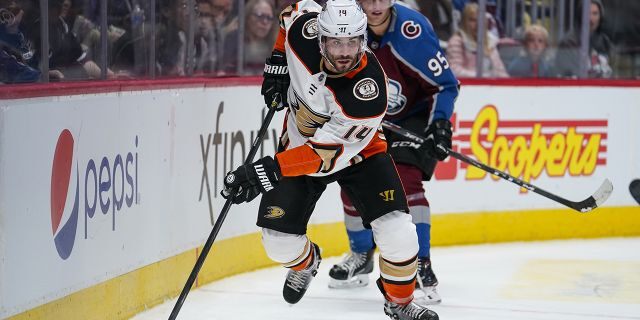 Does the NHL have a growing problem with players using illicit drugs? It depends on who you ask.

According to a report published Monday in The Athletic, cocaine and ecstasy are becoming increasingly popular among NHL players, with the athletes choosing the drugs over alcohol in some instances.

“It’s really the secret that everybody knows,” an anonymous former NHL player told The Athletic. “Guys are just popping molly on the weekends or before a team Halloween party or whatever.”

“Cocaine is a huge drug now,” Henrique told The Athletic. “It seems so casual, that it’s not a big deal; like having a beer almost, which is kinda scary. Where does it stop?”

One executive went as far as telling The Athletic that rumors of top NHL stars “developing a reputation” for using the drugs are “rampant.”

Questions over NHL players’ alleged illicit drug use were recently raised when Washington Capitals center Evgeny Kuznetsov received a four-year ban by the International Ice Hockey Federation after he tested positive for cocaine while playing for Russia at the world championship in May. He had previously been seen in a video that appeared to show him in a hotel room alongside lines of a white powdery substance. 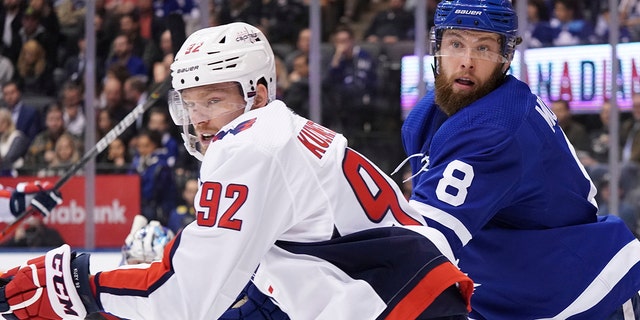 Kuznetsov denied using drugs and received a three-game suspension from the NHL for what was termed “inappropriate conduct.”

A recent ESPN survey among NHL players, however, seemed to tell a different story. About 58 percent of the surveyors said the NHL doesn’t have a cocaine problem while 32 percent were unsure and 10 percent agreed that there was an issue.

“I don’t think there is a problem compared to the problem outside the NHL,” an anonymous NHL player told ESPN. “It’s probably the same. I’d guess some people would use it to party, I’d assume, but what is a problem? How would you define ‘problem?’”

The use of drugs by players previously received attention when former Los Angeles Kings center Jarret Stoll was arrested for cocaine and MDMA possession in 2015. He later pleaded guilty to two misdemeanors in the case, according to the Los Angeles Times.

ESPN noted at the time that the NHL-NHL Players’ Association joint drug-testing program was not designed to target recreational drugs, including cocaine and marijuana, but was more focused on targeting performance-enhancing drugs. 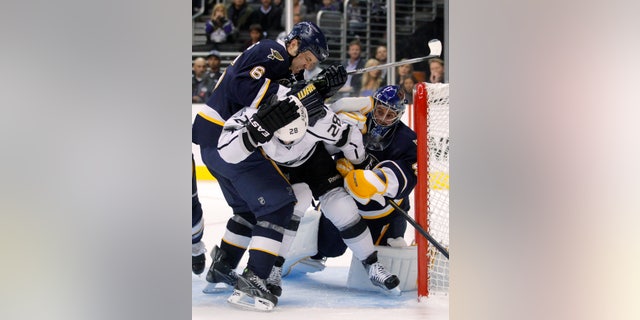 Both parties agreed in 2013 to add cocaine to the list of prohibited substances and in 2017 the NHLPA announced that all doping samples would be tested for cocaine.

“The number of [cocaine] positives are more than they were in previous years and they’re going up,” Daly said. “I wouldn’t say it’s a crisis in any sense. What I’d say is drugs like cocaine are cyclical and you’ve hit a cycle where it’s an ‘in’ drug again.

It’s unclear how many players have been suspended for using cocaine. The NHL has said it would not suspend players for testing positive for marijuana.