June 01, 2020
Trending
Home NHL NHL plans to play on, without the Red Wings – The Detroit News 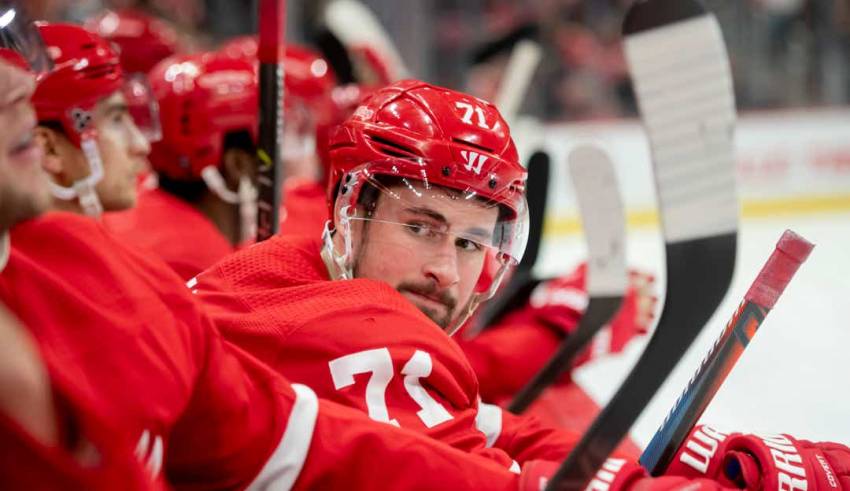 The Red Wings’ season is all but officially over now that the NHL Players Association is voting on the league’s plan to complete the 2019-20 campaign with a 24-team tournament beginning later this summer.

Mired with the NHL’s worst record when the regular season was halted due to COVID-19 concerns back in mid-March, the Red Wings won’t be part of any made-for-TV fun the league manages to pull off in the coming months.

Instead, Detroit’s season will come to a merciful end with 17 wins and 39 points in 71 games, the third-worst finish in franchise history in terms of percentage of points won. Six other teams — Buffalo, New Jersey, Anaheim, Los Angeles, San Jose and Ottawa — also will join the Wings in beginning what could be a very long offseason.

There’s no date set yet for the NHL Draft, originally scheduled for late June. That now may be postponed until late August or early September. The draft lottery still could happen next month, but there’s no final decision yet on how many teams will be involved or how the odds will be weighted as the Red Wings eye the coveted No. 1 overall pick.

Detroit already was mathematically eliminated from playoff contention back on Feb. 22, following a 4-1 loss to the New York Islanders two days before the NHL trade deadline.

But now, after weeks of discussions involving the NHL’s Return to Play Committee that included league officials, NHLPA executives and select player representatives, there’s a tentative framework in place to crown a champion.

That vote from the NHLPA’s executive board — a group of player representatives for all 31 teams that includes Detroit’s Luke Glendening — began after a conference call Thursday night and was expected to conclude sometime today.

If it passes, the league will move forward with plans for a unique playoff format, with the top four seeds in each conference — based on points percentage in the regular season — receiving byes. Those teams would play a three-game round-robin series with the other top teams in their conference — both to decide their seeding and shake off the rust — while the other 16 teams in the expanded field compete in a play-in round featuring best-of-five series to fill out the remainder of a traditional 16-team Stanley Cup playoff bracket. Those play-in matchups will be based on seedings: 5 vs. 12, 6 vs. 11, 7 vs. 10, 8 vs. 9.

From there, it will be a more traditional NHL postseason with four rounds of best-of-seven series ultimately deciding the Stanley Cup champion.

All those games likely would be played in two hub cities, with Las Vegas and Edmonton atop a list of several hosts under consideration. No dates have been set yet, either, though the league is believed to be targeting a July start following a three-week training camp for teams. That gives NHL officials more time to work out the logistics of comprehensive testing plans and safety protocols that will be required to make any of this feasible.

From a competitive standpoint, the big winners in this scenario could be Chicago and Montreal, two teams that were sellers back at the trade deadline and sat well back in the wild-card playoff race when the season was halted March 12. Now the Blackhawks are slated to face off with the fifth-seeded Edmonton Oilers, while the Canadiens, who were 10 points out with 11 games to play, would take on the Pittsburgh Penguins. But concerns about inequity are offset by the league’s desire to placate its national broadcast partners, as the 24-team field would bring in marquee Original Six franchises and major-market teams from New York and Chicago.

Meanwhile, for the Red Wings, all this leads to more questions for general manager Steve Yzerman, who faces a critical offseason for the franchise’s rebuilding effort.

The Red Wings currently hold 10 picks in this year’s draft, including four in the first two rounds. (A conditional fourth-rounder acquired from Edmonton in the Mike Green trade could become a 2021 third-round pick if the Oilers reach the conference finals.) But will the lottery be limited to only the seven teams left out of the postseason tournament? And when will the annual entry draft take place?

A pitch from league officials to hold it in June prior to any season restart received pushback from GMs around the league for a variety of competitive and logistical reasons. Yzerman said in late April he wasn’t in favor of it.

Yzerman also has decisions to make on more than a dozen pending free agents, including top-line forwards Anthony Mantha and Tyler Bertuzzi, both of whom will be restricted free agents. The timing of those negotiations could be altered, too, if the league and the union agree to extend the NHL fiscal year beyond June 30.

And then there is the status of head coach Jeff Blashill, who is now 153-194-52 in five seasons behind the Detroit bench, missing the playoffs the last four years. Blashill signed a two-year contract extension last April — shortly before Yzerman was hired as GM — but the 2020-21 season reportedly was a club option.

“I”m not going to make any decisions on anything until the season is over,” he said at the time. “We are going to sit down and go over it, but again, I think Jeff has done a really good job. I’ve enjoyed working with him and as of right now, I don’t plan to make a change. You read into that what you want.”

If Yzerman did decide to move on from Blashill, former teammates Gerard Gallant and Lane Lambert are among the possible candidates to replace him. Gallant, who was fired at midseason by the Vegas Golden Knights two years after taking them to the Stanley Cup Finals, interviewed for the New Jersey job last month. Lambert, Yzerman’s 1983 draft classmate in Detroit, is an associate coach for the New York Islanders and has spent the last nine years as an assistant to Barry Trotz, winning a Stanley Cup title with Washington in 2018. 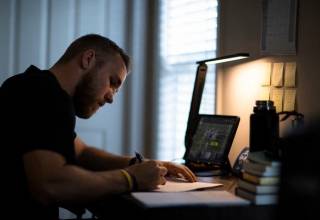