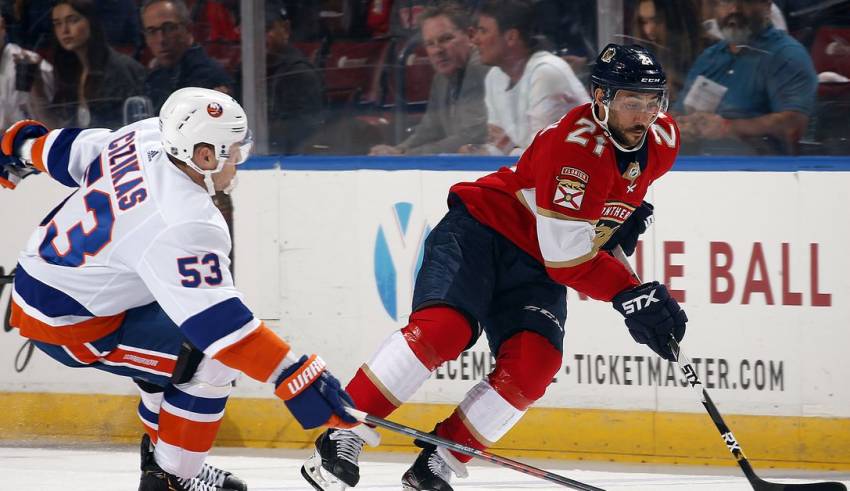 As multiple positive COVID-19 tests from players suspended “Phase 2” workouts in St. Louis, the NHL and NHLPA are charging forward with plans for the immediate present and future, to the extend they can control.

Reports from TSN and the Athletic among others go into details:

After a marathon week of bargaining, the NHL and NHL Players’ Association are closing in on a tentative memorandum of understanding on an all-encompassing new six-year Collective Bargaining Agreement as well as all of the necessary Return to Play components to drop the puck on a 24-team play-in.

All is still pending final details and a PA vote, but key points are:

There’s more in that TSN story and in the Athletic. This is not the “Finally it’s official” story many have been waiting on, but it is the “this is gonna happen barring an an unexpected bombshell or player vote” story.

The real significance of this massive agreement (assuming it’s finalized/ratified) is that it provides a long-term, six-year plan and economic roadmap for players and owners to get through troubling economic times because of past, present and future impact of the pandemic.

Meanwhile, many Islanders players involved in “Phase 2” practices are preparing for training camp in nine days. Like many teams, they benefit from the return to health of players like Casey Cizikas and Adam Pelech.

While we can’t definitively say hockey’s back, we can say we think it’s back, and for once we don’t have to worry about league-PA wars interrupting it. Just global health crises, is all.

7:45 AM ET Friday’s NHL slate features the highest stakes we’ve seen yet, with…