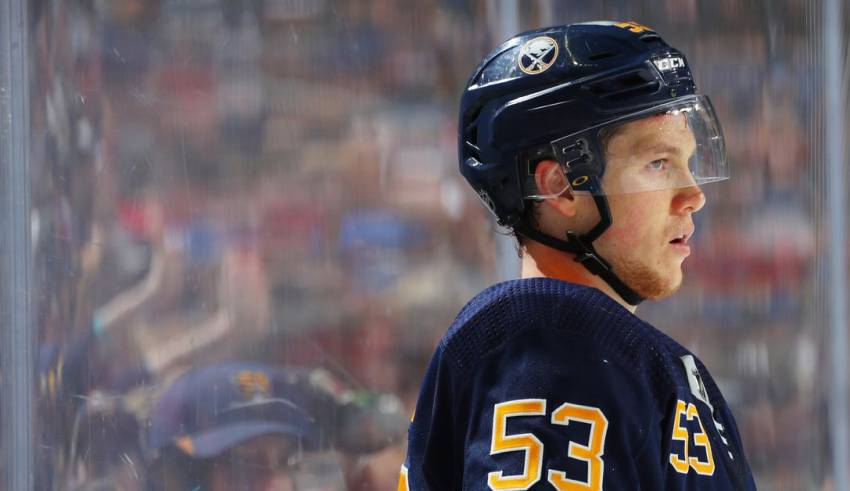 As the National Hockey League, the Buffalo Sabres and pretty much every hockey league – and sports league – in North America remain on pause, there are still some chances to get your hockey fix over the coming week.

From a rousing four games of #SabresClassics on MSG, to catching a replay of this year’s Winter Classic and All-Star Games, to tuning into historic Stanley Cup games and more – here are the games that are being televised this week on networks including NBC, NBCSN, MSG and NHL Network.