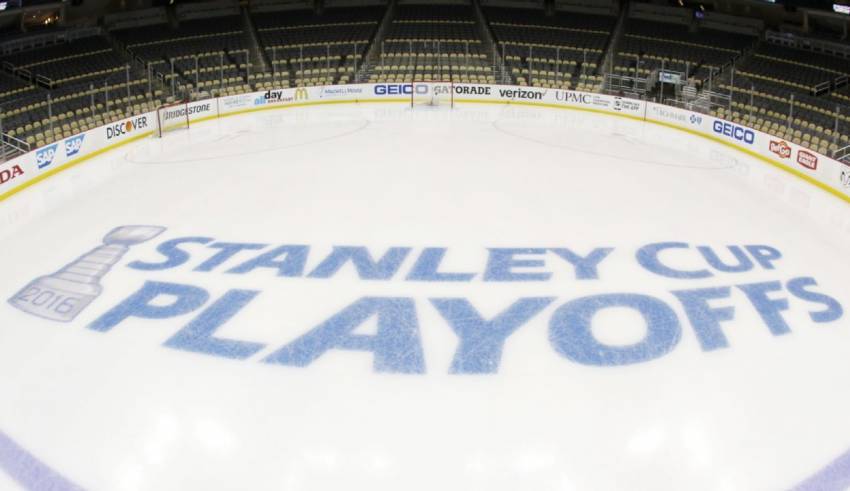 Cities and venues across North America have reached out to the NHL to pitch themselves as potential hosts for neutral-site playoff games, NHL deputy commissioner Bill Daly told ESPN on Friday.

“We do have people putting together the comprehensive laundry list of what we would need from facilities and evaluating some facilities on some level,” Daly said. “But I can’t tell you we’ve even finished creating a list [of potential sites], much less narrowed it down.”

Among the reported possible locations for neutral-site games, which would likely be held in empty arenas, are Grand Forks, North Dakota; Manchester, New Hampshire; and Saskatoon, Saskatchewan. But Daly said the NHL hasn’t even “created the field yet” in determining which sites would work.

Wherever the games are held, the NHL’s stated objective if it is able to restart the 2019-20 campaign is to finish the regular season and hold a playoff tournament. The NHL paused its regular season March 12, with 189 games remaining in its regular-season schedule, because of the coronavirus pandemic. The regular season had been scheduled to end April 4, with the playoffs slated to start four days later.

While the league has explored playing games during its traditional offseason in July and August, it has also said the integrity of next season is essential to any decision it makes about the fate of this one.

Daly said there isn’t a target date for the NHL to decide whether there is time to play regular-season games ahead of the playoffs — if the season does indeed resume.

“We’re just starting to get our minds around that,” Daly said. “It’s kind of a combination of things, like when we can start a regular season [in 2020-21] and how much time we need for an offseason, and then what does the playoff format look like, in terms of knowing what you need to have a regular season.”

The Stanley Cup playoffs typically feature four rounds of best-of-seven series, though truncating the tournament could be necessary, given time constraints. Daly said that wouldn’t necessarily include a format with one-and-done playoff games.

“I would say that a best-of-one is not something we would ever go to,” Daly said. “I’ve always had the caveat that everything is on the table and nothing is out of the question. I would say there would be a strong opposition to ever creating a playoff where it was a single elimination. I think best-of-three is more possible, not preferred, but more possible than a best-of-one scenario.”

The NHL is also considering what neutral-site games would mean for players’ health and safety. What if, for example, a player opts not to return to play during a pandemic, out of concern for his own well-being or that of loved ones?

“My sense of the players is that they’re very anxious to return. Obviously, they want to be healthy and safe,” Daly said. “If a particular player had a particular concern, we’ve had similar situations in the past and we as a league have been sensitive and receptive to that situation. Obviously if it becomes too widespread, then it becomes more problematic in terms of our ability to get back. But that will be handled up front.”

Daly said it was too early to determine whether players would have to travel alone to neutral-site games or could bring family members with them.

“I mean, the players have been sheltered with their families for quite some time now, going on a month,” Daly said. “So I don’t believe bringing families necessarily would increase the risk, but that would depend on what the health organizations tell us, what the authorities tell us, and what their recommendations and best advice is.

“From our perspective, the paramount consideration here is what is safe and is going to protect the health and well-being of our players and obviously the general public. It may not be on the calendar a real long way away, but it is on a decision tree, a real long way away.”