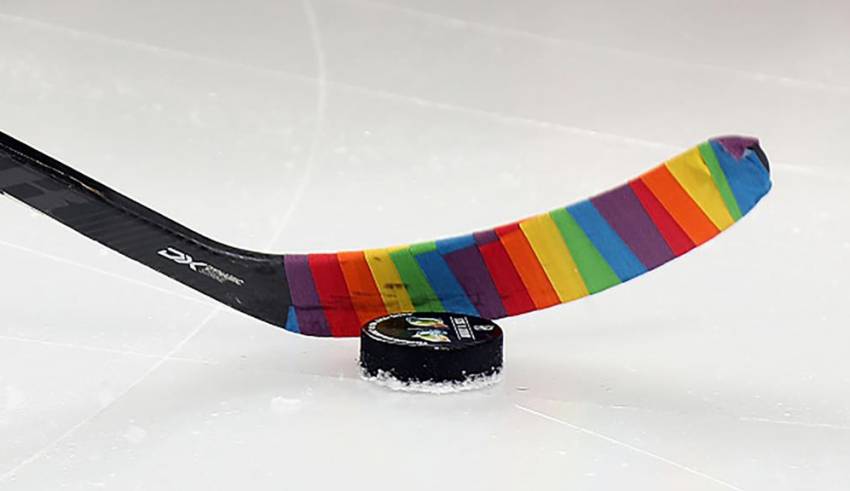 The NHL will continue to show its support for the LGBTQ+ community during Pride Month in June despite the coronavirus pandemic, which caused the League to pause its season on March 12 and has postponed Pride parades around the world.

The League will feature stories of hockey in the LGBTQ+ community across all its media channels throughout the month. It will also highlight people and organizations that use hockey to build stronger connections.

In addition to the online storytelling, the League is aiming to virtually unite the hockey community on social media by celebrating NHL Pride Day on June 5. It’s inviting fans, players, coaches, broadcasters, mascots, referees and the entire hockey community to join NHL Pride Day by wearing NHL gear, along with the Pride rainbow, and sharing pictures using #HockeyIsForEveryone

The League has also added a resources section on NHL.com/Pride to make it easier for members of the LGBTQ+ community and their supporters to check the status of Pride activities in all NHL markets and connect with local LGBTQ+ hockey organizations.

NHL support of the LGBTQ+ community during Pride Month is part of the League’s continuous, yearlong effort to make hockey one of the most inclusive and welcoming sports.