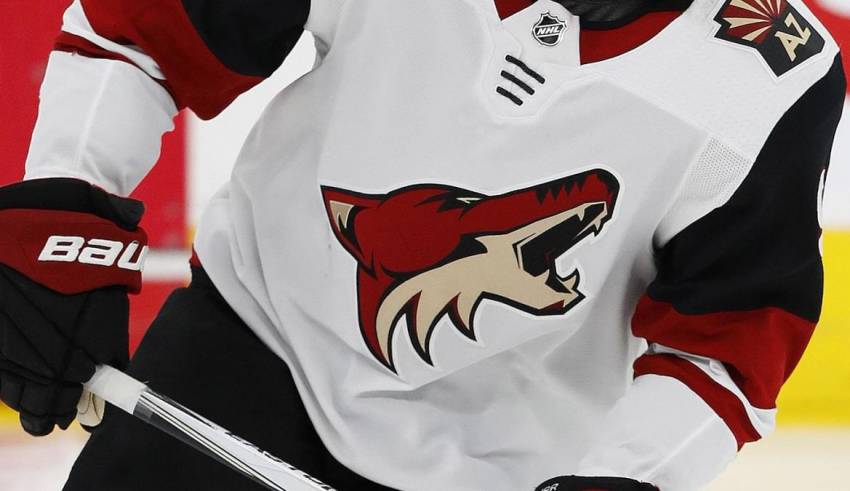 NHL deputy commissioner, Bill Daly, and league lawyers are now managing the case of the Arizona Coyotes allegedly giving illegal fitness tests to prospects well before the appropriate deadline, and a new report reveals that the team might have committed at least $5 million worth of recruiting violations. TSN’s Darren Dreger said on Saturday that sources tell him the Coyotes might have given upwards of 20 players these tests.

Guidelines laid out in the NHL‘s Combine Testing Policy state that if these allegations are proven true, Arizona would have to pay $250,000 or more per infraction. Back when Dreger broke the original story at the end of January, he reported that the Ontario Hockey League, Western Hockey League and Quebec Major Junior Hockey League each sent emails asking their respective junior teams to come speak up about any contact the Coyotes made. Multiple teams reportedly confirmed that Arizona had reached out soon after that message was sent.

There is a chance that this could all be the result of a weird interpretation of what a “fitness test” is, as Craig Morgan of The Athletic reported on Feb. 3. One of Morgan’s sources told him that the team invited prospects to interviews where they were asked about their eating habits, supplement use and workout regimens. Prospects were also asked to show up in a T-shirt and shorts so that team staff could “eyeball” the invited players, though no official measurements were made.

Of course, while the Coyotes might have believed that they were skating on the edge of the rules — inviting draft-eligible players for interviews and psychological testing is allowed — what matters most is how the league office interprets the rule and whether they decided a violation was made. But that’s where something else within the rulebook actually works in Arizona’s favor: commissioner Gary Bettman has full discretion on how to levy punishments in situations like this. Why that may help is because new Coyotes owner, Alex Meruelo, has helped stabilize a dysfunctional franchise that has been on the wrong end of relocation rumors for years now, meaning he could already have some of the commissioner’s favor.