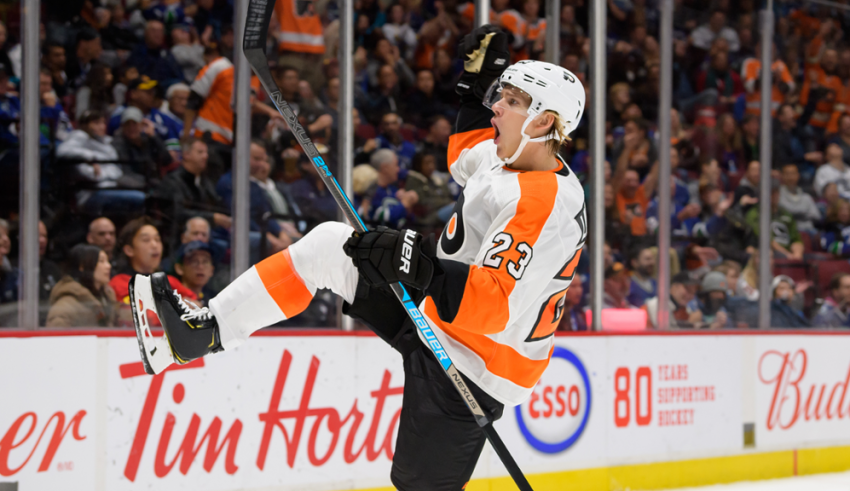 The sanctions were announced by Commissioner Gary Bettman, who convened a hearing on the matter August 6 that included testimony from representatives of the Coyotes and the NHL. At the outset of the hearing, the Club acknowledged that it had violated the Policy by conducting physical testing on 2020 draft-eligible players prior to the Combine.

In reaching his decision, Commissioner Bettman outlined key reasons for the Policy’s prohibition on physical testing prior to the Combine: to ensure competitive fairness among Clubs with respect to evaluating and drafting prospects and to avoid subjecting prospects to repeated and duplicative testing procedures.

The sanctions were imposed under Article 6.3 of the NHL Constitution, which authorizes the Commissioner to impose discipline “if he determines . . . that any person . . . has either violated the Constitution, the By-Laws, or any other governing rule or regulation of the League, or has been or is guilty of conduct . . . detrimental to the League or the game of hockey.”

Further, Article 6.3 empowers the Commissioner to deprive the offending Club of draft choices “if the conduct in question affects the competitive aspects of the game.”

“While the Combine Testing Policy Memoranda reference a fine of “no less than $250,000 for each violation” of the Policy, I exercise my discretion to impose the aforementioned discipline-which I consider to be more appropriate given the specific circumstances of this case,” said Commissioner Bettman.

“As for the Club personnel who participated in, or may have contributed to, the Club’s violation of the Policy, I have decided that no discipline shall be imposed on these individuals. While I conclude that certain Club personnel acted in a grossly negligent manner at best, which was conceded by the Club, I ultimately conclude that the record does not establish-to a standard with which I am comfortable-that those individuals engaged in intentional wrongdoing, as opposed to grossly negligent behavior.”

The NHL will not comment further on this matter.