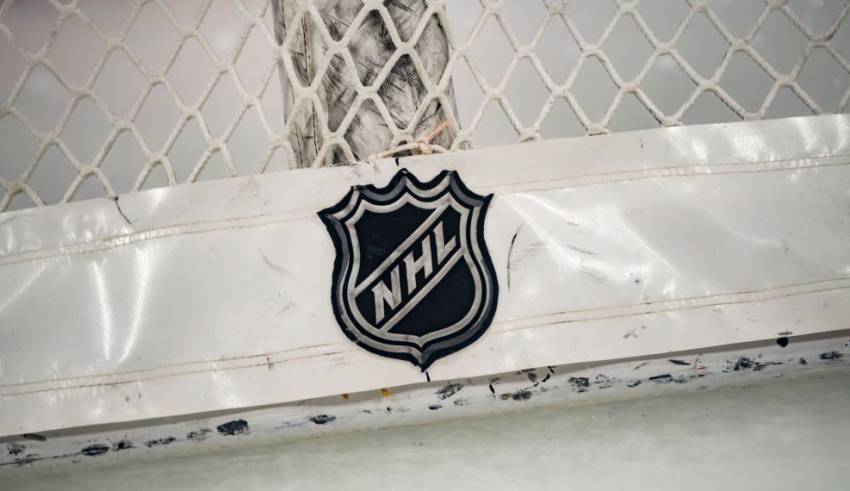 The NHL announced that 43 players tested positive for COVID-19 during Phase 2, which began on June 8. Phase 3 (formal training camps) began on Monday (July 13).

The NHL explained how those positive COVID-19 test results broke down since June 3.

In sharing this announcement, the NHL allowed a look into its daunting process. The league conducted almost 5,000 COVID-19 tests, with the 600-plus players involved. (That’s certainly thorough. On the other hand, one can only speculate about the vast quantity of COVID-19 tests required for the entire NHL playoff process. Some will argue that it’s simply not worth it.)

Check out the full NHL release about 43 players testing positive for COVID-19 here:

Travis Hamonic, Mike Green, and Roman Polak rank among the players who’ve opted out of an NHL return to play for various reasons. Other NHL players face a Monday 5 p.m. ET deadline to opt out. (Although there could be special circumstances, such as the Canadiens and Max Domi waiting to make a decision.)

More on positive COVID-19 results, and the process the NHL is undergoing

The NHL states that players who tested positive are following CDC and Health Canada protocols, such as self-isolating. It also noted that the league will not identify players or teams involving positive COVID-19 tests.

Of course, that won’t stop speculation, whether players or teams are named officially or not.

Earlier on Monday, word surfaced that the Penguins “voluntarily sidelined” nine players who may have had “secondary exposure” to a person who tested positive for COVID-19. As of this writing, players haven’t been named, leaving people to speculate.

Meanwhile, Auston Matthews confirmed that he contracted COVID-19, backing up a June report by the Toronto Sun’s Steve Simmons. Matthews noted that he was still able to train despite the positive COVID-19 test.

“Obviously wasn’t able to leave or anything,” Matthews said. “I think that’s really the only thing that kind of took a hit for me. I was skating beforehand and having to take two and a half, three weeks off obviously kind of catches up to you.”

Either way, Matthews’ name surfacing caused controversy. It remains to be seen if reporters and others unearth other names as the 2020 Stanley Cup Qualifiers approach, and you can bet people will try to guess if the league and its teams decide not to be particularly forthcoming.

Plenty of challenges ahead for the NHL

Read the full list of critical dates here, but consider these points of interest as the NHL aims to award the 2020 Stanley Cup amid the COVID-19 pandemic:

The NHL set expectations for regular updates regarding positive COVID-19 tests. Can the league navigate all of those bumps in the road to October, mid-November training camps, and a 2020-21 season that may start as early as Dec. 1?

We’ll have to wait and see.