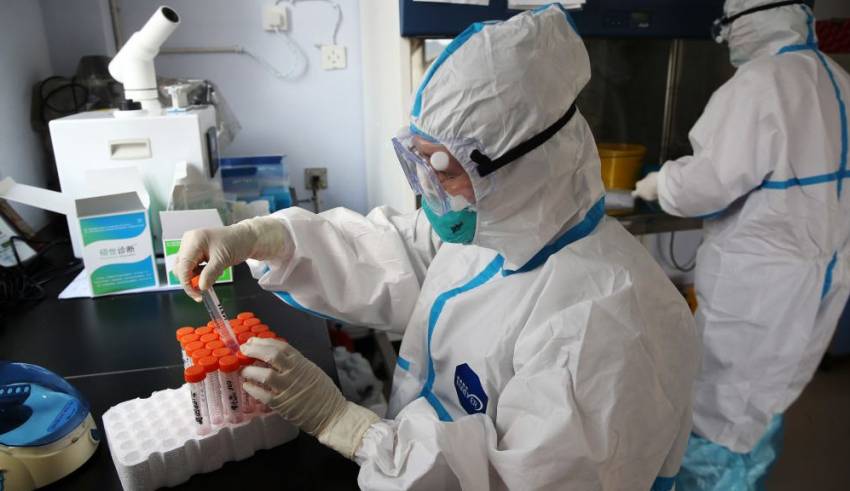 The NHL announced that 26 players have tested positive for COVID-19 since the Phase 2 process began on June 8.

To be more specific, the NHL split up the positive COVID-19 test results this way:

The NHL added that all players who tested positive have self-isolated and are following CDC/Health Canada protocols.

On June 19, the Lightning shut down their team facilities after three players and multiple staff members tested positive for COVID-19. That only represented a brief pause, though, as the Lightning jumped back into Phase 2 on June 24. Around that time, Steve Simmons of the Toronto Sun also reported that Auston Matthews tested positive for COVID-19. The Toronto Maple Leafs didn’t confirm or deny that report.

The Athletic’s Joe Smith recently took a look at the Lightning resuming Phase 2 (sub required). That article conveys the self-quarantine process. Yet, at the same time, Smith also captures the lack of certainty amid this pandemic.

In other NHL return-to-play news, TSN’s Bob McKenzie reports that the league is unlikely to make hub city announcements on Monday:

Update: There is not expected to be any official announcement today from NHL/NHLPA regarding locations of NHL Hub cities for 2019-20 RTP. https://t.co/47MHgoBwXw

Various reports indicate that the NHL hopes to transition from Phase 2 to Phase 3 (formal training camps) in mid-July. Earlier, it was indicated that the target date was July 10. That might change thanks to recent events, however. In the latest edition of “31 Thoughts,” Elliotte Friedman reported that the date could be moved by “three to five days, max.”

To get even more hopeful, the aim is for a full NHL return (Phase 4) in late July or early August. Obviously, that’s a work in progress. The NHL would need to clear hurdles to get there, especially if more players test positive for COVID-19.