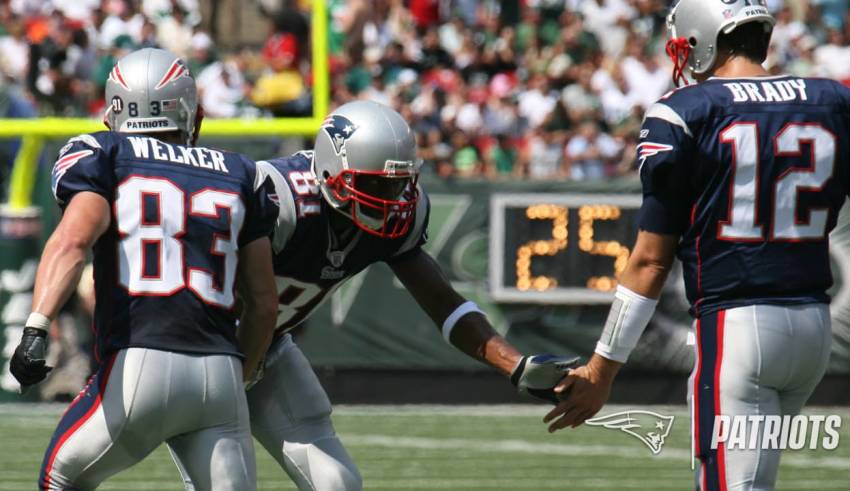 NFL Network’s season-long centennial celebration has generated plenty of buzz. Top 100 lists ranking the best players, moments, games, characters etc. have all been challenging endeavors, but the current category may rank as the most difficult of them all.

The league unveiled the remainder of the all-time best teams in history Friday night, revealing the best of the best and with six Super Bowl titles and 11 overall trips to the big game the Patriots were well represented. In fact, seven Patriots teams earned spots among the top 100 of all time, the most of any franchise in the Super Bowl era.

But singling out which teams deserve to be mentioned among the best is an arduous task. Comparing teams of different eras within an ever-changing NFL landscape is tough. One team may have run roughshod over its opponents while another might not have achieved the same level of success but was forced to do so against tougher overall competition.

So, we acknowledge the panel’s work in this regard is thankless. That said, the highest ranked Patriots team came in at No. 7 (no argument) but it did come as a slight surprise when that team was revealed. The decision-makers went with 2007, a team that fell mere seconds short of posting the first and only 19-0 season in NFL history by losing to the Giants in Super Bowl XLII.

On one hand I was pleasantly surprised that such greatness did not get overlooked. That team was special and deserves to be remembered as such despite the fact that it fell short of a title. I just don’t think it was as balanced and talented as the 2004 version, which checked in at No. 16.

Offensively, 2007 unquestionably gets the nod. Defensively, 2004 all the way. In my extremely unscientific view, however, the difference between the 2004 and 2007 offenses was smaller than that of the 2004 and 2007 defenses. I felt the balance between the two units was more impressive in 2004, and that team’s performance in the postseason also eclipsed the 2007 version.

A minor quibble to be sure, but for my money the 2004 club remains the best in New England Patriots history.

Now, on to the rest of the list. The panel’s top five seems to be without much controversy.