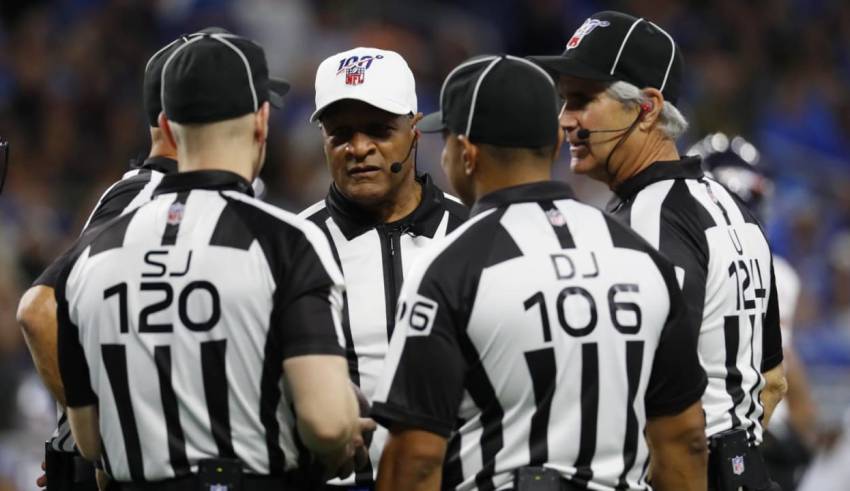 The NFL Referee Association announced Sunday they have come to an agreement with the NFL on health and safety protections and an opt-out program for upcoming 2020 season.

The NFLRA Board of Directors unanimously endorsed the plan and full membership will meet Monday via video conference call to review the details.

“There is nothing more important than the health and safety of our members,” said NFLRA Executive Director Scott Green. “Although there will undoubtedly be some risk for our officials, we are pleased to have finalized a plan with the League that provides additional benefits and protections during this unprecedented season.”

Officials have until Thursday, August 13th to notify their decision to opt out of the 2020 season.

As outlined in the NFLRA press release, the agreement includes, but is not limited to, the following provisions: 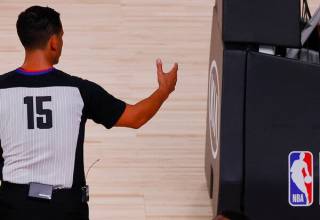