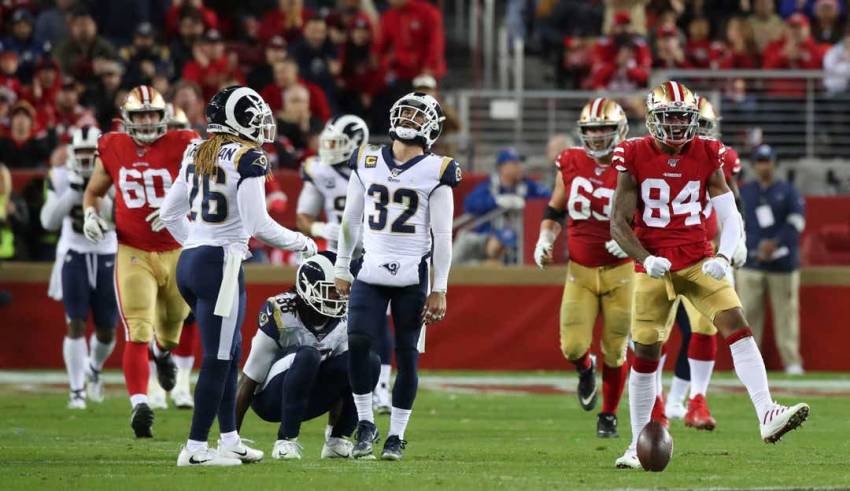 The NFL served up three very entertaining contests Saturday, each featuring serious drama and massive playoff ramifications. So in the event you were traveling for the holidays, were out tearing it up at your office Christmas party or just didn’t know the pros were filling the college void this weekend, here are some winners and losers from Week 16’s initial trio of games:

New England Patriots: AFC East champs for a record 11th consecutive season. Was there ever any doubt?

San Francisco 49ers: They ousted the rival Rams at the gun, moving back atop the NFC playoff bracket for the time being and, more important, giving themselves the opportunity to win home-field advantage if they simply win at Seattle in Week 17.

Houston Texans: It wasn’t pretty, but Bill O’Brien’s crew clinched the AFC South crown for the fourth time in five seasons. They still have the opportunity to move up to the third seed but no longer have a shot at a bye after New England’s victory.

Minnesota Vikings: Sewed up a playoff berth from the couch, the Niners’ win simultaneously putting the Rams out to pasture while assuring the Vikes will play in January.

Pats run game: So it’s not New England’s 1978 ground attack, which churned out an NFL-record 3,165 yards. But, like last year, the Patriots are finding their stride at just the right time. They rushed for 143 yards against a stout Buffalo defense one week after torching Cincinnati for 175. It might not be pretty — no Pats back has reached 100 yards individually since last season — but it might be the identity the reigning champs need and an offensive pathway back to Super Sunday.

Nick Folk: It appears New England’s kicking game is finally solidified after the veteran converted three field goals, including a 51-yarder, and a PAT.

Buffalo Bills: Welp. At least they know they can hang with the AFC’s best. They also know they’re now locked in as the conference’s fifth seed, enabling coach Sean McDermott to plan accordingly for wild-card weekend given he knows Week 17’s matchup with the Jets has no bearing on Buffalo’s fate.

Buffalo Bills: Another opportunity to knock out a heavyweight — and the divisional heavyweight that’s beaten up on Buffalo for the better part of two decades — goes by the wayside, as does a chance for the franchise’s first AFC East title since 1995.

Los Angeles Rams: Few want to admit the Super Bowl hangover is legitimate, but the 2018 NFC champs officially saw their rule come to an end with their narrow loss by the Bay. Todd Gurley didn’t seem right all year, Jared Goff regressed, and a cap-cramped team with no first-round pick until 2022 suddenly has to take a serious look in the mirror.

Tennessee Titans: Houston’s win means their only road to the playoffs is as the AFC’s sixth seed (currently held by Pittsburgh).

Jameis Winston: He served up four interceptions to the Texans, including his sixth pick-six of the season, tying Rudy Bukich and Peyton Manning for the league “record.” Tough deal for Winston, who’s playing for a contract … with a busted throwing thumb … and without both of his Pro Bowl wideouts. Winston also joined Eli Manning as the only players to throw at least 30 TD passes and commit at least 30 turnovers in the same season.

Stephon Gilmore: New England’s Pro Bowl corner surrendered his first TD of the season to Buffalo’s John “Smokey” Brown. Still, Gilmore has scored one more TD in 2019 than he’s given up.

Josh Allen: Buffalo’s signal caller has had a mostly impressive sophomore campaign, but Saturday was the latest example that he’s not quite ready to vanquish the league’s premier teams, his accuracy issues again betraying him on a day when he completed just half of his 26 attempts.

Greg Zuerlein: “Legatron” has missed some huge kicks this year. He was wide left on a 52-yarder Saturday — no shame in that — but it was a key moment in the Rams’ three-point defeat. He also botched a chance to win a game at Seattle in Week 5, when L.A. fell 30-29. Such blown opportunities have defined the NFC champs’ failed title defense. 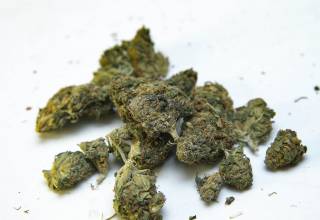 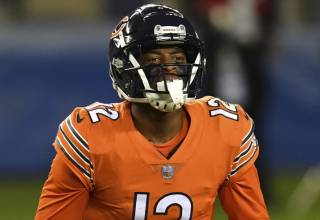