September 26, 2020
Trending
Home NFL NFL will allow each team to dictate their own attendance capacity, per report – CBS Sports 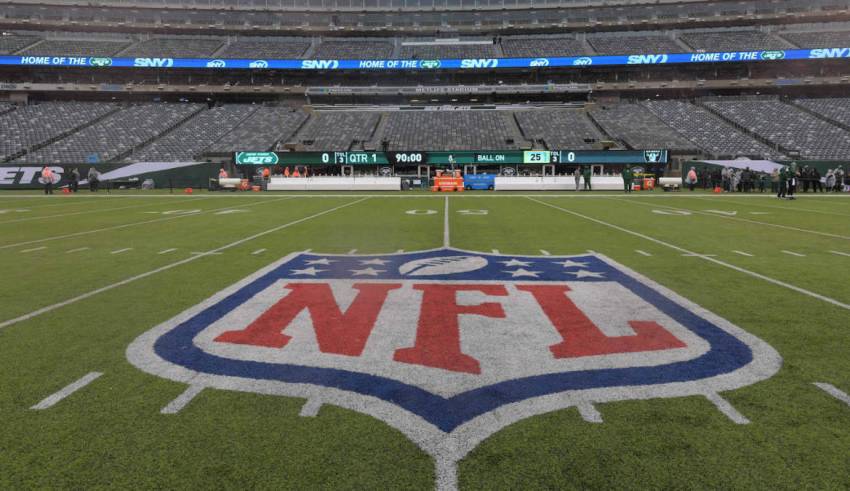 The NFL reportedly will not have an overarching capacity limit or policy for the 2020 season and will allow each team to individually dictate fan attendance. With the season approaching and the coronavirus still a threat, many have been wondering whether stands will be full, partially full or empty whenever the season begins.

According to The Athletic’s Daniel Kaplan, the attendance policy will depend on the stadium.

A source reportedly told him:

“Attendance will be a state-by-state, county-by-county thing. It will not be a one-size-fits-all.”

As it currently stands, the NFL is planning to start on time, possibly with a shortened preseason. New health protocols and policies will be in place, but not everyone believes the season should start as scheduled.

The source told The Athletic, “I wish they would push back the start of the year to October to give us more time to learn from these other leagues.”

As states start opening back up, some leagues are allowing fans at events, such as NASCAR and PBR, but the policy varies greatly by state.

The NFL has reportedly discussed closing the door but is aiming to welcome fans in, so they avoid losing billions of dollars.

Kaplan estimated that the NFL would lose $3 billion if the regular season and playoffs are played in front of empty seats.

Home field advantage and lack of crowd noise could impact the environment of the game. Many have questioned whether crowd noise will be pumped into games should they be played without actual fans.

By early July, the NFL will reportedly hear recommendations from the league’s stadium reopening task force.