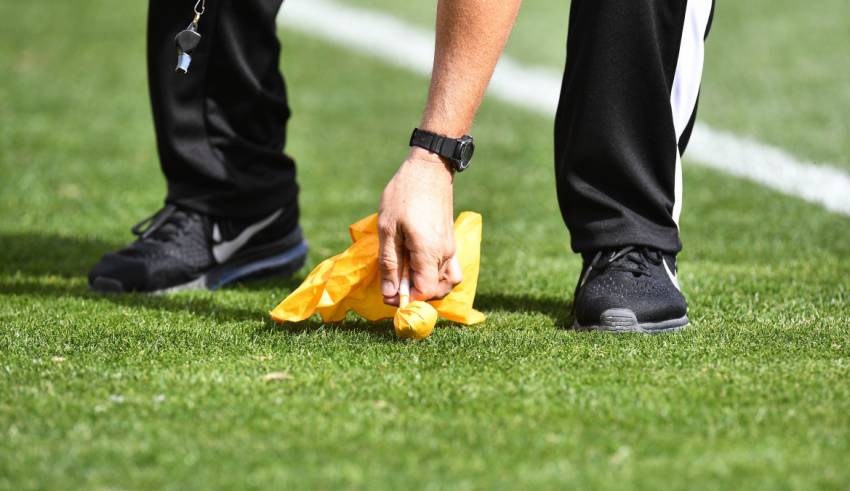 Pass interference replay was introduced into the NFL after a missed call in the 2018 NFC Championship Game between the Saints and Rams. But the implementation of PI replay wasn’t well-received, and just 13 of 81 pass-interference challenges were successful in 2019.

“We saw, a year ago, when [the pass interference rule] played out, starting with myself, what we put in place last year … Those outcomes were not good for professional football,” Vincent told NBC Sports’ Peter King. “Because we didn’t do the proper due diligence, it played out publicly. The last thing people should be talking about is the way the game is officiated. They [officials] should be faceless objects, managing and facilitating game flow.”

The NFL opted to get rid of the pass interference replay system for 2020. The league is now considering using a “sky judge,” who would serve as a booth umpire for each officiating crew.

The sky judge proposal will be voted on by NFL owners on Thursday.