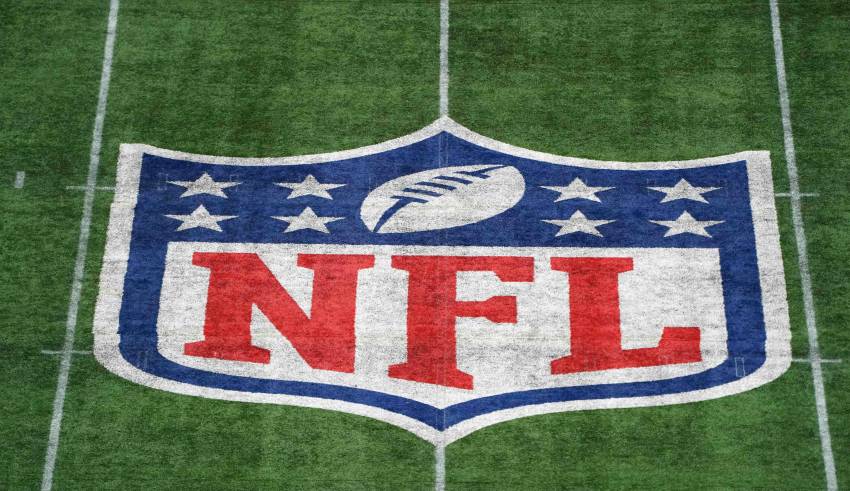 The NFL is looking to change its playoff structure in the new collective bargaining agreement.

ESPN reported Wednesday, citing league sources, that the new CBA is expected to change the NFL’s playoff structure to include seven teams from each conference.

According to the report, the proposed playoff expansion would increase the field from its current 12-team format to 14 teams, with each conference’s top seed getting a first-round playoff bye.

The playoff format change could happen as soon as the 2020 season, according to the report.

If this format existed for the 2019 season, the Pittsburgh Steelers (8-8) and Los Angeles Rams (9-7) would have been playoff teams. The Steelers would have played a wild-card game against the Kansas City Chiefs at Arrowhead Stadium, while the Rams would have played the Green Bay Packers at Lambeau Field.

The NFL’s current playoff format has been in use since the 2002 season, when the Houston Texans joined the league and gave it 32 teams. That also is when the NFL realigned to its current setup with eight four-team divisions. The NFL has had a 12-team playoff field since the 1990 season.

NFL owners are going to meet Thursday in Manhattan to discuss the ongoing negotiations with the players’ association about the new collective bargaining agreement. The league also has proposed a 17-game regular season as part of a new contract.

The current CBA expires after the 2020 season.