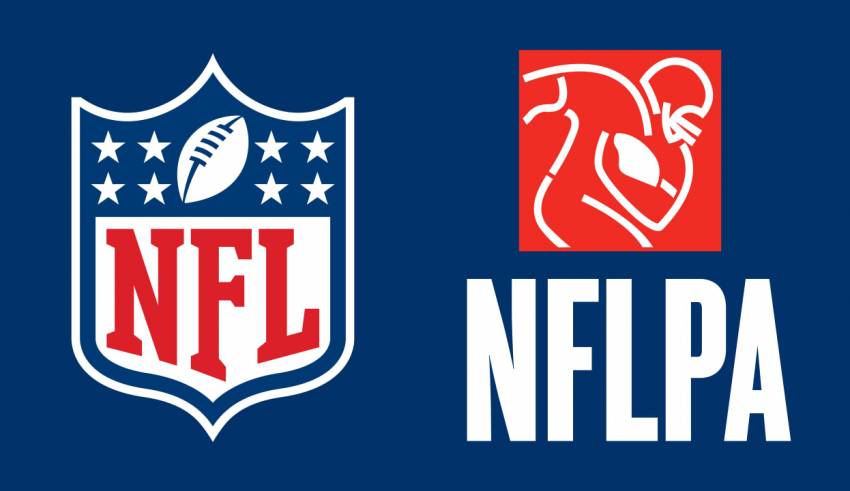 Sept. 5 is the Saturday before the start of Week 1, which kicks off on Sept. 10 with the Houston Texans visiting the Super Bowl champion Kansas City Chiefs.

The initial agreement between the league and union mandated daily testing for the first two weeks of training camp. The plan then dictated that if the positive COVID rate was at or below 5 percent, testing would move to every other day.

In the memo obtained by Pelissero, the NFL said that although the rate of positive tests among players and Tier 1 and Tier 2 personnel is “below one percent” and no club rate is “greater than two percent,” both the NFL and NFLPA elected to continue require daily testing.

On Tuesday afternoon, NFL Chief Medical Officer Dr. Allen Sills provided the latest COVID-19 statistics for the league, which were obtained by Pelissero.

They were as follows:

“I’m not aware of anyone that has had severe illness up to this point,” Sills said.

Small as those positive rates are, they include what the NFL has “defined as persistent and unconfirmed positives,” per Sills, so the new infection rate is likely lower, to which Sills said he’s “pleasantly surprised” at the job done so far to keep out infection, Pelissero added.

The decision to extend daily testing underscores the fluid nature of protocols during the pandemic. What looks good one day, might not make sense a week later.

Given the adjustment the league made to protocols after Detroit Lions quarterback Matthew Stafford had a false-positive, continuing daily testing is the most prudent move for the NFL and NFLPA to take.