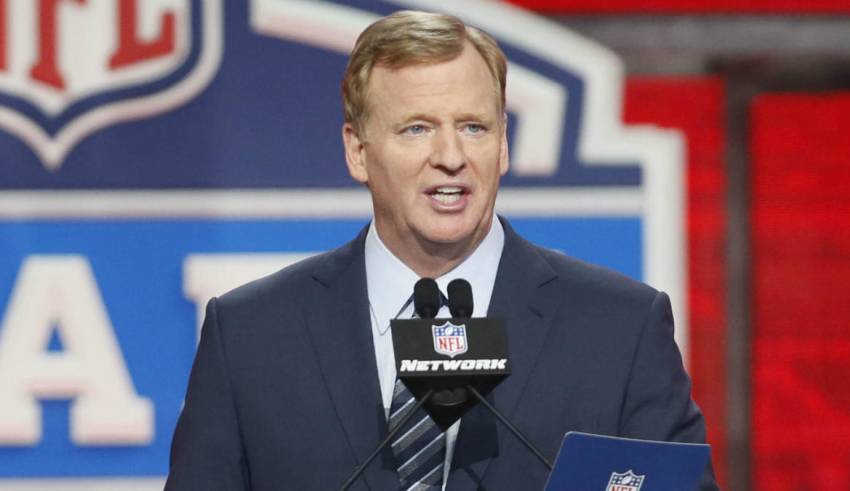 The COVID-19 pandemic has affected virtually everything in the United States and around the world. Public places are closed, many are unemployed and several companies are struggling to make ends meet during this time of uncertainty. The NFL has tried to go about business as usual during the offseason, but they haven’t been safe from the large reach the coronavirus has had, and will reportedly be raising the debt limit for the upcoming season.

According to a recent report from ESPN, the NFL and club executives have agreed on a proposal to raise the debt limit for each team from $350 million to $500 million for the 2020 season. The agreement is a response to the financial uncertainties caused by the coronavirus pandemic. Owners will officially vote on the proposal on May 19.

With the future of the 2020 season and if fans will be able to attend games unknown, the increased debt limit has reportedly been something discussed among league and team executives for weeks. Clubs have been pushing for access to extra money just in case games are played without fans this season — which would cause franchises to lose millions of dollars in revenue.

It’s clear that the NFL is trying to stay on course when it comes to their league schedule. Free agency went on as planned, the 2020 NFL Draft was 100 percent virtual and the league even released their regular season schedule on time. While the NFL doesn’t know what will happen in the near future concerning the coronavirus, teams are reportedly already planning to play football and host fans in the safest ways possible.

Dr. Anthony Fauci, the director of the National Institutes for Health since 1984, has been at the forefront of the coronavirus pandemic and recently said that there are many variables when it comes to football and the virus. During an interview with NBC Sports, Fauci said there’d be no way to carry out an NFL season right now, but that if the situation improves by September, there could be football.

“I say you can’t have a season—it’s impossible,” said Fauci. “There’s too much infection out there. It doesn’t matter what you do. But I would hope that by the time you get to September it’s not gonna be the way it is right now.”