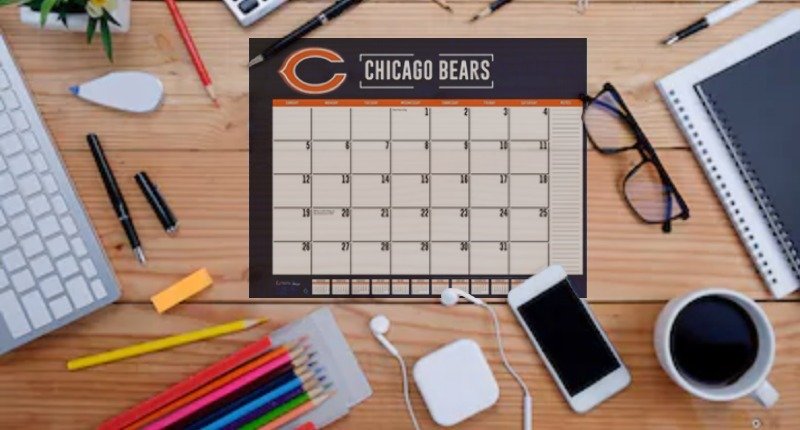 For the most part, the NFL has been lucky. Extremely lucky, even.

While other major sports (most notably the NBA, NHL, and MLB) have been forced to put their seasons on hold as this virus runs its course, the nature of the league calendar has been kind to the NFL. Indeed, most of the bad news so far – changing the location/logistics of the draft, doubt over OTAs, etc. – has left the regular season almost completely untouched. Unfortunately, that good luck may not last forever.

Whether or not we’re expecting to be out of the woods come the fall, the league is being proactive about the schedule – both in terms of making an announcement and the actual makeup of the schedule, itself.

Check out the latest from Peter King:

Last week, I theorized the NFL might release the schedule in May. That’s really not a big deal; in a normal season, the NFL releases the schedule seven to nine days before the draft. That would put this year’s schedule-release date somewhere around April 14-16. Not saying that won’t happen this year. But for the schedule to be released in mid-April, there’s one major issue, one that likely won’t be resolved by May 7 or 8 but certainly would have some more illumination to it by then.

What if the NFL has to truncate the season, perhaps go from 16 games to 12 or 14? If so, the league would likely want most of all of its division games played in total, and the league would likely want to be sure every team had an equal number of home and road games for each team. Of course we won’t know if all of that is going to happen by the first week of May, but we will certainly have a better idea with three weeks more lead time to make the schedule official. Plus, the NFL would have to consider two more major quantifiers in the making of the schedule: Try to give each team two home games and two on the road in the first four games (or at least one home and one road in the first two weeks), and try to cram most if not all of the division games in the final 12 weeks of the season.

To sum that up: the existence of COVID-19 could (1) kick back the announcement of the schedule from its usual release in mid-April to sometime in May and (2) change the schedule to accommodate the possibility of missing the first X games of the season.

Among the considerations is ensuring that each team gets two home games and two road games within the first four games of the season, as well as fitting in all the requisite division matchups. And with a new playoff format – featuring an extra Wild Card team in each division plus two more total playoff games – you can bet the league is being especially cautious about getting the regular season record right.

Ultimately, the NFL is still lucky, as it were, because it remains possible that only the announcement of the schedule will be tweaked due to of COVID-19. That’s something with which we can all deal easily. But if the projections in early May indicate more turbulence ahead, you might see an alternate schedule with fewer games planned, starting later in the league calendar year. A frustrating, but small price to pay for public health and safety.