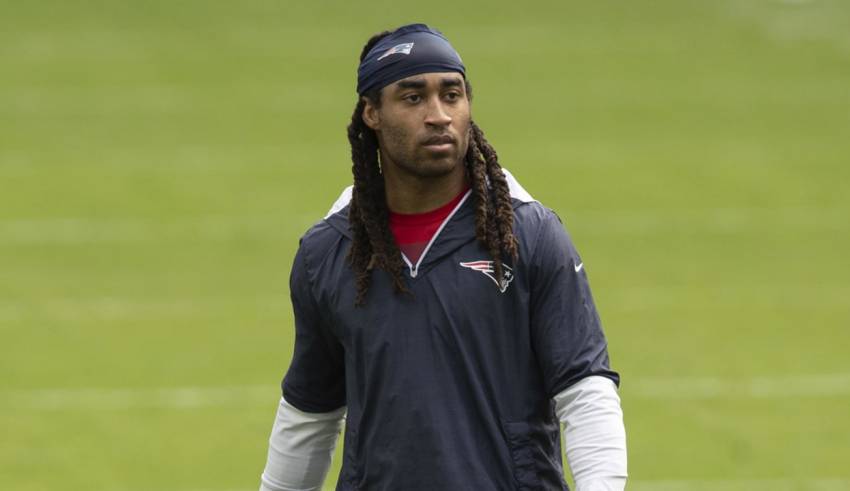 The Carolina Panthers secondary got a boost Wednesday as Stephon Gilmore took the practice field with his new teammates for the first time.

Panthers coach Matt Rhule said Monday that the four-time Pro Bowl cornerback and former AP NFL Defensive Player of the Year, eligible to come off the PUP list this week, should make his debut on Sunday for a road game against the New York Giants. The Panthers already have the No. 2 pass defense in the NFL, allowing just 196.8 yards per game.

The Panthers traded for Gilmore earlier this month for a 2023 sixth-round draft pick; the New England Patriots had placed Gilmore on the PUP list, then dealt him to Carolina in lieu of releasing him. The acquisition was made to help fill the void left by injured rookie Jaycee Horn﻿. The Panthers’ first-round draft pick broke three bones in his foot last month, was placed on injured reserve and might not return this season.