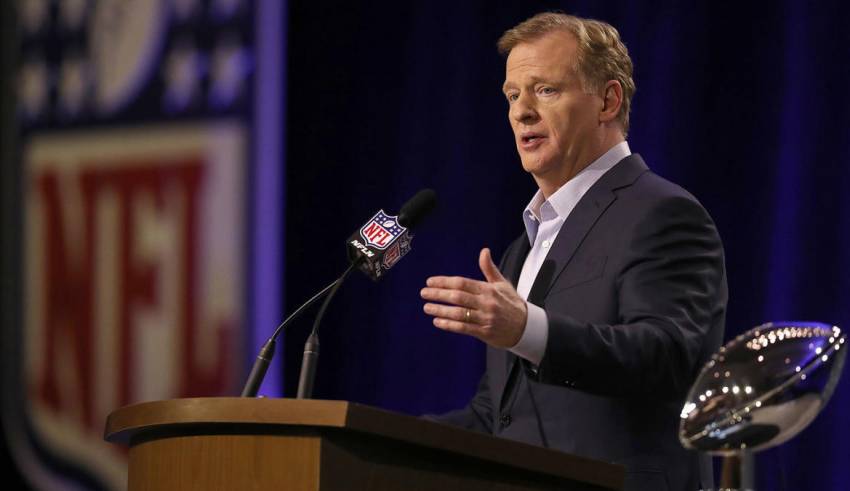 At some point in the near future, the NFL playoffs will be expanding from 12 to 14 teams, and when that happens, there could be at least one other major change that could have a dramatic impact on the postseason.

According to Peter King of NBC Sports, the NFL is considering the possibility of moving at least one playoff game each year to Monday night. Under the current format, which has been in place since 1990, the option of playing on a Monday never really came up, because there were only four games during the wild-card round, which made it simple for the NFL from a scheduling standpoint. Over the past 30 years, the NFL has simply scheduled a doubleheader on both Saturday and Sunday.

Once the NFL expands the postseason to 14 teams, that will add two extra games to Wild-Card Weekend, which means there will be a total of six games during the opening round of the playoffs. According to King, the NFL is going to deal with this in one of two ways: The league is either going to hold a tripleheader on both Saturday and Sunday OR the league will move to a 2-3-1 format, which would call for a doubleheader on Saturday, a tripleheader on Sunday and a single game being played on Monday night.

NFL commissioner Roger Goodell was actually asked about the possibility of a Monday playoff game back in 2014, and at the time, he was all for it.

“The big discussion would be the first weekend,” Goodell said. “The Wild-Card Weekend of the playoffs. How would you structure that? We’re looking at every alternative. Could you play a game on Friday night? Two on Saturday, two on Sunday and another one on Monday. You want to balance all that with the competitive issues that come with that. Is that a smart thing for us to do. Those are the things that we’re going to be studying.”

Although it seems the league has given up on holding a Friday game, Goodell clearly still likes the idea of a Monday game. If a Monday night game does happen, the league would set up the postseason schedule so that it would be impossible for the winner to play on the following Saturday.

“If you did play on a Monday night, we likely wouldn’t let you play until Sunday,” Goodell said at the time. “These are the kind of things that have to be balanced.”

As noted by King, the one thing potentially standing in the way of adding a Monday night game to the NFL playoff schedule is that fact that it could conflict with the College Football Playoff National Championship. If the 14-team format is in place for the 2020 NFL season, the wild-card Monday game would be played on the same night as the national title game. However, that likely wouldn’t be an issue going forward if the NFL moves to a 17-game schedule. Once that happens, the national title game would most likely only conflict with the final week of the NFL regular season when the NFL doesn’t hold a Monday game.

Of course, before the NFL has to worry about any of this and before the league can make any major changes to its postseason, the NFLPA has to approve the new collective bargaining agreement. The player’s association decided not to vote on the CBA on Friday, so the two sides will be meeting Tuesday evening to try and iron out their differences. If the owners and players can come to an agreement on a new CBA, we could see a 14-team postseason and a Monday playoff game as soon as the 2020 season.