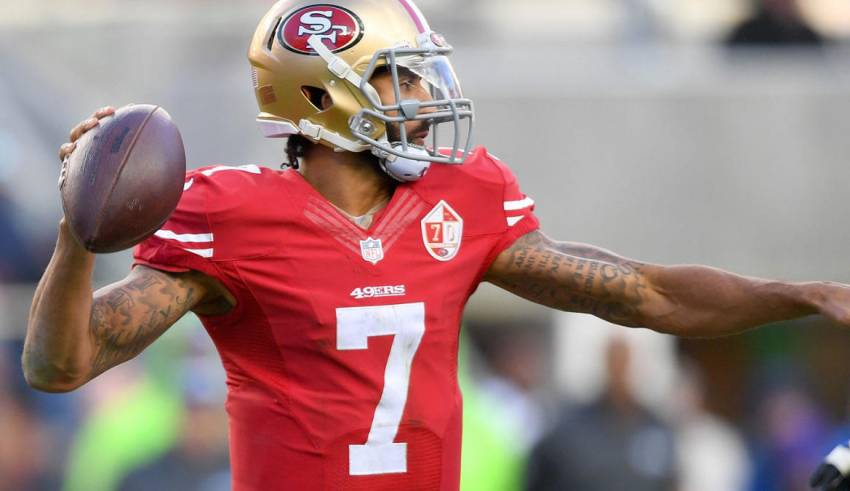 Few details are known about the NFL’s upcoming private workout for quarterback Colin Kaepernick, a seemingly impromptu showcase of the former San Francisco 49ers starter to all 32 teams, but it appears the league has someone in mind to run the event.

According to Yahoo! Sports’ Charles Robinson, the NFL is likely to ask former Miami Dolphins head coach Joe Philbin to “handle the drills” at the workout. As of Wednesday night, Robinson said, the league had yet to script Saturday’s throwing session for the free agent QB, while no players had been confirmed as receivers for the day’s passing drills.

ESPN first reported this week that the NFL would host the Kaepernick workout, with the league telling teams in a memo that it had previously discussed possible steps for a Kaepernick comeback with the QB’s representatives, who famously settled on a lawsuit against the NFL in February. Kaepernick, who has long contended he’s been without an NFL job since 2016 because teams blacklisted him for his on-field protests and off-field social activism, suggested the announcement of this Saturday’s workout caught him by surprise but has since pledged to be “ready” for scouts in an attempt to return to football.

Some, like former Kaepernick teammate Eric Reid, have speculated the NFL’s private workout, a relatively unprecedented showcase of an out-of-work player, is little more than a publicity stunt. The league specifically insisted on hosting the workout this Saturday, as ESPN reported, declining requests by Kaepernick’s team to either host it on a Tuesday, when most free agents visit teams, or a later Saturday.

At any rate, nearly a dozen teams, including the Dallas Cowboys and New England Patriots, have already been linked to the workout, with reports suggesting they will send scouts to evaluate Kaepernick, who last played in January 2017.

Philbin has been out of the league since the end of the 2018 season, which he finished as the interim coach of the Green Bay Packers. An NFL coach since the early 2000s, he spent nine years as a Packers assistant, including as offensive coordinator during the team’s Super Bowl XLV victory, before taking over as the Dolphins’ head coach in 2012. The 58-year-old spent four years at his post in Miami before splitting 2016-2018 between the Packers and Indianapolis Colts.