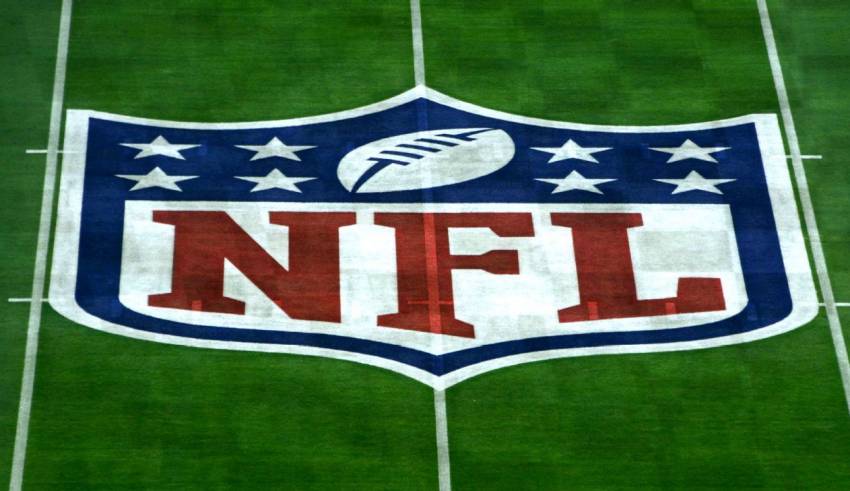 The NFL is working Sunday morning to assess a series of positive COVID-19 results that have all been traced to the same laboratory in New Jersey, raising concerns about the efficacy of the testing program they established to minimize spread of the disease.

“Saturday’s daily COVID testing returned several positives tests from each of the clubs serviced by the same laboratory in New Jersey,” the NFL said in a statement. “We are working with our testing partner, BioReference, to investigate these results, while the clubs work to confirm or rule out the positive tests.

The Chicago Bears announced they received nine positive results from their Saturday test regimen. All nine were determined to be false positive results, meaning none were actual indications of infection. The Bears moved back their morning practice to Sunday afternoon “out of an abundance of caution” while they sorted through them.

The Cleveland Browns, meanwhile, canceled their Sunday practice entirely, saying they received results that indicated multiple “presumptive positive” tests from players, coaches and support staff. The Browns said those who had positive tests remain asymptomatic, but the team said Sunday’s meetings would be conducted virtually while the facility undergoes a “thorough deep cleaning and disinfecting process.”

The Bills also pushed back the start of their practice by one hour, with Beane confirming some players will be missing from Sunday’s practice.

In its statement, the NFL said that the affected clubs “are taking immediate precautionary measures as outlined in the NFL-NFLPA’s health and safety protocols to include contact tracing, isolation of individuals and temporarily adjusting the schedule, where appropriate.”

The league said other BioReference laboratories used for NFL testing have not had similar results to the New Jersey lab.

NFL testing is conducted exclusively by BioReference, but the tests are serviced by labs around the country to ensure results in 24 hours or less. The league has avoided team outbreaks during training camp.

As of Sunday, only four of the nearly 3,000 players who have spent time in training camp were currently on the COVID-19 list.