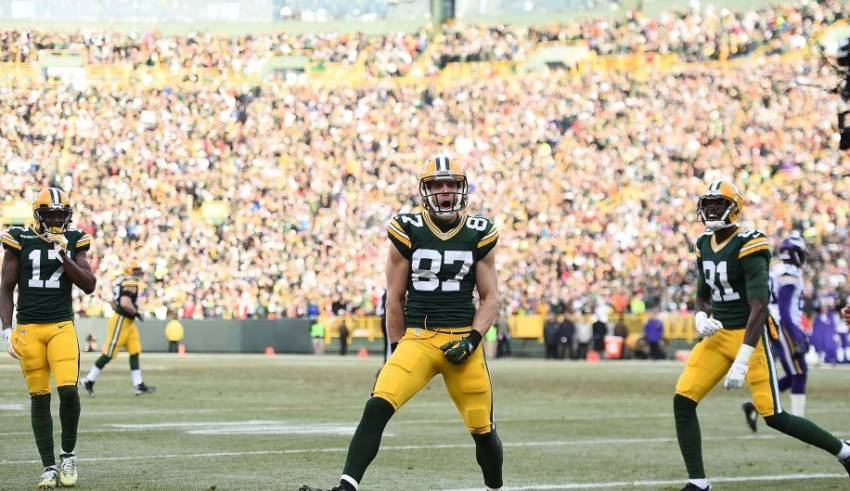 The NFL is planning for the best-case scenario when the season returns this fall and, according to one league official, this includes packed stadiums.

Executive vice president of football operations Troy Vincent said Friday that the league is planning “to have full stadiums until the medical community tells us otherwise,” according to an NBC Sports report.

“Now remember when we’re talking — we’re talking about August, September. So there’s a lot that can happen here. So we’re planning for full stadiums.”

Vincent said that while packed stadiums is the goal, the NFL is also making plans for adjusted capacities depending on the state of the coronavirus pandemic when the season begins.

“We also know that we have to plan for half stadiums, three-quarters. So we’re planning for all of these different scenarios. But first and foremost, we’re making every effort, working with the medical community, if we can have those stadiums with all people until they tell us otherwise when that time comes, that’s our plan. That’s our plan of action.”

The NFL has been impacted by the spread of COVID-19 but not nearly as much as others in the sports community, which have seen entire seasons be suspended or canceled.

Aside from a virtual draft and offseason training programs, the NFL has been able to maintain a level of normalcy during the pandemic.

Just last week, NFL commissioner Roger Goodell gave all 32 organizations the go-ahead for limited reopenings of their training facilities as long as it is permitted by the state and local municipalities.

CLICK HERE TO GET MORE SPORTS COVERAGE ON FOXNEWS.COM

Coaching staff and all players except those undergoing injury rehabilitation are barred from the facilities in the first phase of the league’s plan.

Several teams have opted out of reopening for the time being while others don’t have the option just yet.