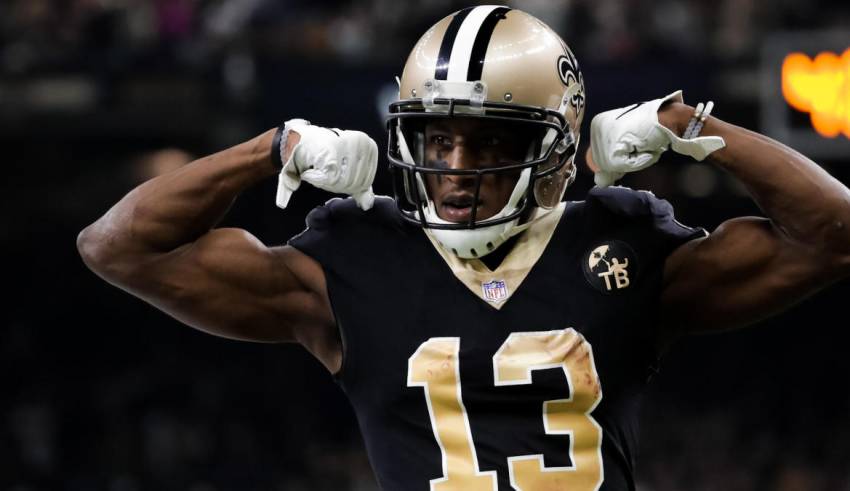 The latest Week 6 NFL odds suggest there could be some tight matchups over the weekend. Ravens vs. Bengals (+11) is the only one of the Week 6 NFL spreads on Sunday that has hit double-digits, with Jaguars vs. Saints (+1), Titans vs. Broncos (-2) and Seahawks vs. Browns (+1.5) all going off the odds board with razor-thin NFL lines. In a season where just two teams, the Patriots and 49ers, are undefeated, it shouldn’t be too surprising to see oddsmakers expect many games come down to one score. Whether you’re thinking of locking in any Week 6 NFL picks on one of those games expected to come down to the wire, or eyeing a game with a slightly larger spread such as Cowboys vs. Jets (+7) or Steelers vs. Chargers (-6.5), first be sure to see the NFL predictions from the advanced computer model at SportsLine.

Now, it has examined the latest Week 6 NFL odds and lines, simulated every snap, and its football predictions are in. One of the top Week 6 NFL predictions the model recommends: the Chiefs (-4) cover against the Texans in a 1 p.m. ET kickoff from Arrowhead Stadium.

The Chiefs were stunned by another AFC South squad, the Colts, in Week 5. But the model has taken into account that the Texans are ranked just 25th in the NFL in pass defense (270.4 yards per game). They’ll get their toughest test yet against Chiefs quarterback Patrick Mahomes, who has thrown for an NFL-best 1,831 yards, 11 touchdowns and no interceptions. The model is calling for another 300-yard day for Mahomes as the Chiefs cover in well over 50 percent of simulations. The under (55) also hits more than 60 percent of the time.

Another one of the Week 6 NFL predictions from the model: the New Orleans Saints (+1) stay within the spread against the Jacksonville Jaguars.

Sean Payton has done a masterful job creating game plans since Drew Brees (thumb) went down with in Week 2. Teddy Bridgewater has been a game manager under center, getting the ball into the hands of playmakers such as Michael Thomas and Alvin Kamara. The defense, meanwhile, has also been strong, especially when it held Dallas to just 10 points two weeks ago.

The Saints are 3-0 both straight-up and against the spread since Brees went down, and the model is calling for a fourth straight cover against Gardner Minshew and the Jaguars. New Orleans stays within the spread in well over 50 percent of simulations, while the under 43.5 hits more than 60 percent of the time.

The model also has also made the call on the huge Rams vs. 49ers showdown and says a Super Bowl contender goes down hard this week. You can only get every pick for every game at SportsLine.

What NFL picks can you make with confidence in Week 6? And which Super Bowl contender gets stunned? Check out the latest NFL odds below and then visit SportsLine to see which NFL teams are winning more than 50 percent of simulations, all from the model that is up almost $7,000 on its top-rated NFL picks.