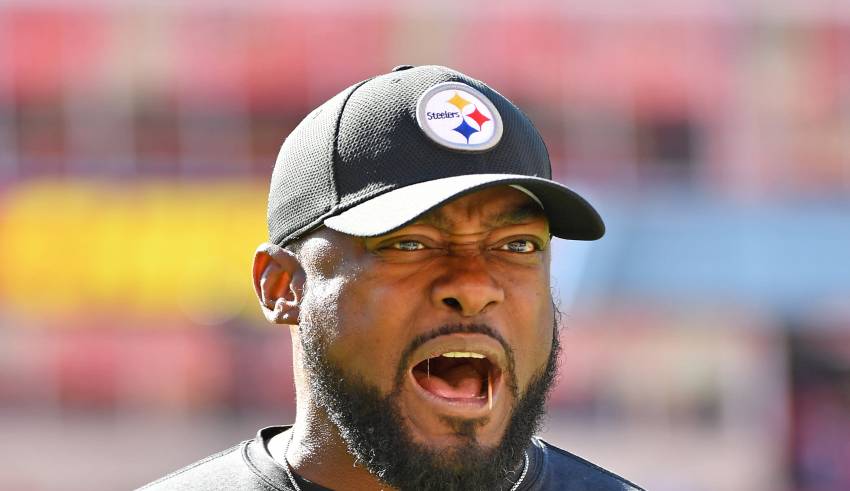 The National Football League will add new resolutions to improve diversity throughout the staff of its 32 teams and expand its Rooney Rule, the league announced Tuesday.

The NFL’s workplace diversity committee and its competition committee submitted the proposal to team owners, who voted to approve the new guidelines Tuesday.

On the call, Goodell said a different incentive package could still be added before the next “hiring cycle” but he decided to solicit more input before introducing the proposal to team owners.

Starting March 1, 2021, teams will no longer restrict staff from interviewing with other clubs for “bona fide” coaching or front office positions. Rod Graves, executive director at Fritz Pollard Alliance, told CNBC the guideline would “have a huge impact on what I believe will be the ability for minorities to move to better opportunities and thereby improve the numbers from a diversity of leadership standpoint,” he said.

Goodell said the commitment to improving diversity throughout the league is “critical” for future success.

“While we have seen positive strides in our coaching ranks over the years aided by the Rooney Rule, we recognize, after the last two seasons, that we can and must do more,” Goodell said in a statement. “The policy changes made today are bold and demonstrate the commitment of our ownership to increase diversity in leadership positions throughout the league.”

The NFL received a B-minus grade overall and B in racial hiring in the University of Central Florida’s 2019 Racial and Gender Report Card. It snapped nine consecutive years of getting an A-minus or higher.

“This fight has been going on for a long time,” said Troy Vincent, NFL vice president of football operations. “The facts are we have a broken system and we’re looking to implement things to change the direction in where we’re going, and it’s been south. Not a gradual south but a direct south.”

According to the NFL, expansions to the Rooney Rule will also require clubs to “include minorities and/or female applicants in the interview processes for senior-level front office positions such as club president and senior executives in communications, finance, human resources, legal, football operations, sales, marketing, sponsorship, information technology and security positions.”

The NFL said it would use an advisory panel with input from Fritz Pollard to further strategies aimed at fostering “an inclusive culture of opportunity both on and off the field.” The NFL will also improve its “pipeline for minority coaching and player personnel candidates” with assistance from its Bill Walsh NFL Diversity Coaching Fellowship.

Rooney said the changes would help minority candidates receive “fair and equitable” opportunities to “advance throughout our football operations.” Rooney added the changes are “important steps” to ensure NFL teams “come to reflect the true diversity of our fans and our country.”