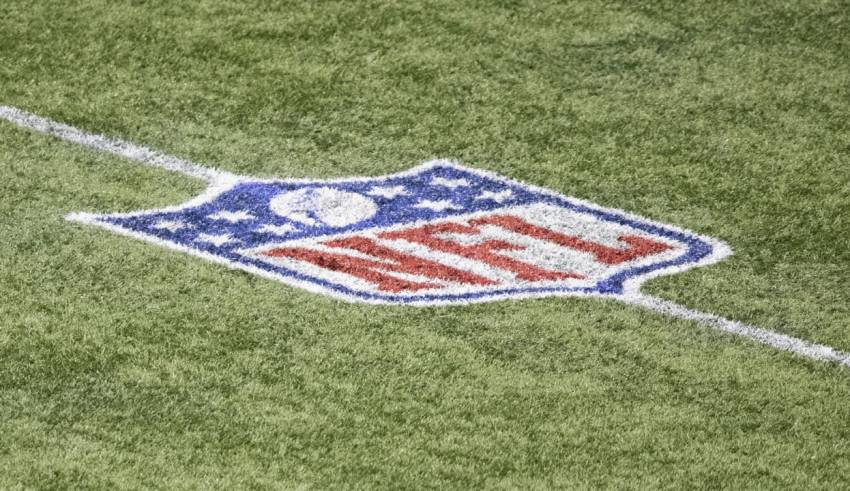 With NFL training camps beginning in full force this week, the league sent clubs updated camp and preseason COVID-19 protocols Tuesday night, notably including discipline for all players — regardless of vaccination status — for refusal to wear tracking devices or submit to required virus testing.

The memo, obtained by NFL Network’s Tom Pelissero, outlines protocols that remain most stringent for unvaccinated players, as they must wear masks at all times – including lifting in the weight room and at practices “except when doing so would interfere with their ability to engage in athletic activity”

As of a Tuesday report from Pelissero, 85% of NFL players have received at least one dose of a COVID vaccine.

In Tuesday night’s preseason memo, which was agreed upon by the league and NFL Players Association, teams and players were notified that the aforementioned refusal to submit to virus testing or wear a tracking monitor would result in fines of $50,000 and $14,650, respectively.

An equal $14,650 fine will be issued to unvaccinated players who don’t follow restrictions to abstain from attending bars, concerts, sporting events, etc.

Other protocol tweaks, as noted by Pelissero, are that unvaccinated inactive players must wear masks on the sideline and that cardiac screening is now only required in specific cases where players had moderate to severe symptoms. For unvaccinated players and Tier 1 and 2 staff, entry testing cadence has been shortened from five to two days.