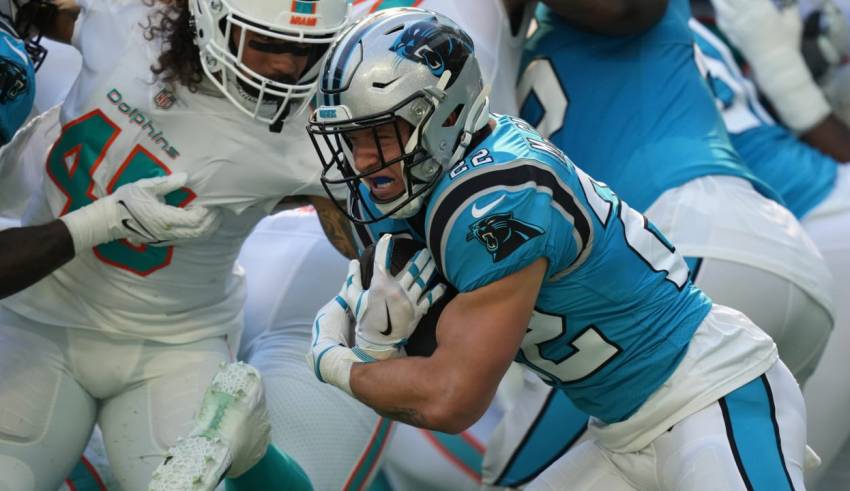 ﻿Christian McCaffrey﻿ was unable to finish the Carolina Panthers‘ loss to the Dolphins on Sunday. There is hope that he’ll be back soon.

Coach Matt Rhule said Monday that McCaffrey’s sprained ankle doesn’t appear serious after X-rays came back negative. The team expects to have a more definitive prognosis soon. But it’s good enough that Rhule thought CMC could have returned in the second half after his ankle was re-taped.

Carolina took a more cautionary approach as it trailed by three possessions midway through the third quarter on. The star running back was seen sporting a walking boot as he left the stadium.

It’s the latest of myriad injuries to compromise McCaffrey over the past two seasons. The 5-6 Panthers are still in the playoff hunt, but can ill afford for their best player to miss any more time.