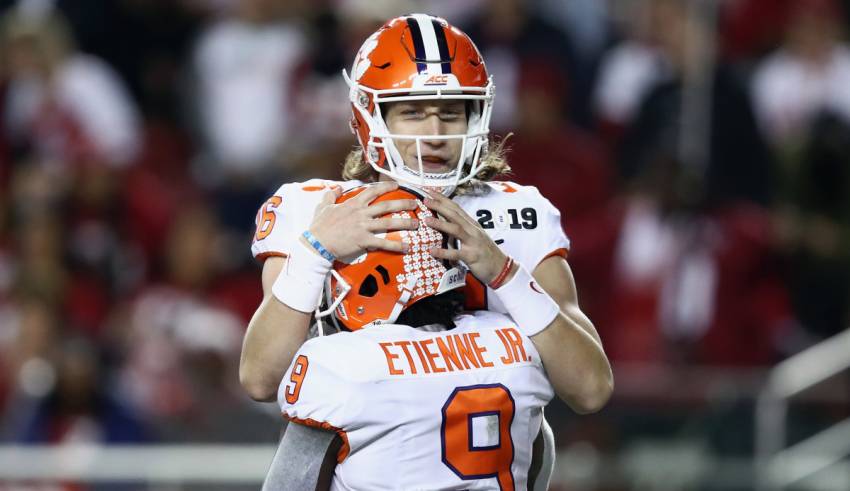 QB Justin Fields, Ohio State: Transfer from Georgia was ruled immediately eligible and set the Big Ten on fire with a 41-to-3 touchdown-to-interception ratio.

WR Jaylen Waddle, Alabama: 2018 SEC Freshman of the Year and 2019 SEC Special Teams Player of the Year finally gets his chance to be a No. 1 receiver.

RB Travis Etienne, Clemson: Fastest player on Clemson already has 518 carries for 4,038 yards, so there will be talk of his wear-and-tear next year.

DE Greg Rousseau, Miami: What can he do for an encore after 19.5 tackles for loss, including 15 sacks, as a redshirt freshman?

CB Patrick Surtain Jr., Alabama: Top cornerback in the 2018 recruiting class and son of a three-time Pro Bowler has lived up to his billing so far.

CB Shaun Wade, Ohio State: Played in the slot last season and will move to the perimeter to show off his versatility after nearly entering 2020 draft.