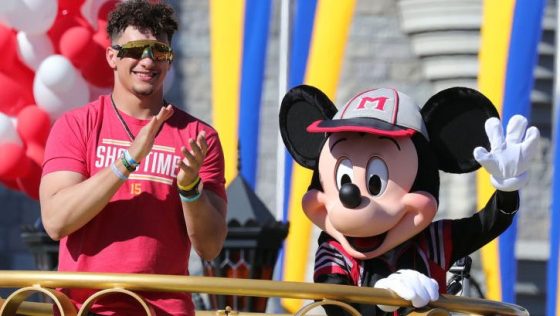 The NFL has denied a report that it has reached an agreement with Disney to keep Monday Night Football on ESPN, as well as to include ABC in the Super Bowl rotation.

Shortly after Sports Business Journal reported that Disney and the NFL reached a “broad agreement” for a 10-year extension of their current deal at a 30 percent price increase, the NFL issued a statement saying that is not true.

“The report is incorrect, and as we do not negotiate through the media, there will be no further comment,” the league said in its statement.

That doesn’t mean Disney and the NFL won’t get the deal done, but it does indicate that the NFL still has some terms it wants Disney to agree to before the league puts 10 more years of Monday Night Football on ESPN.