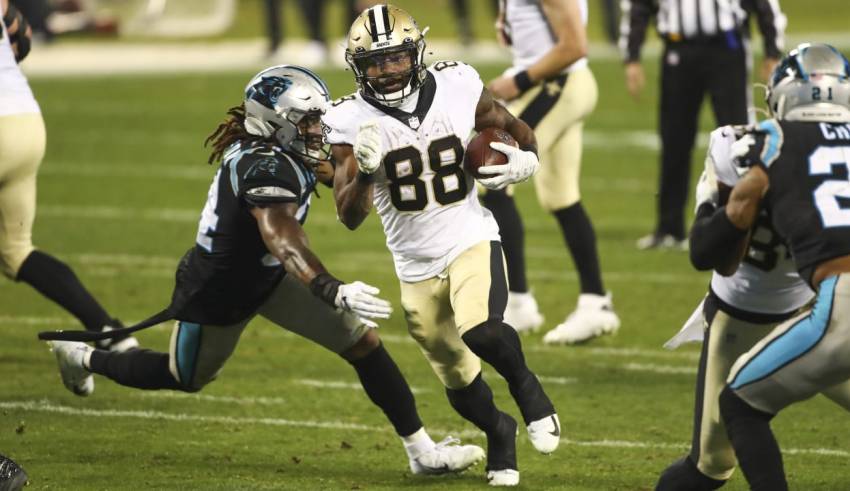 Ty Montgomery is returning to the Big Easy.

The New Orleans Saints have re-signed their versatile running back/wide receiver/kick returner to a one-year, veteran benefit deal that includes a signing bonus, according to NFL Network’s Tom Pelissero. The team later confirmed the transaction.

Montgomery will be starting his second season in New Orleans, after stops in Green Bay, Baltimore and with the New York Jets.

The Stanford product started the Saints’ final regular-season game this past season, rushing for 105 yards on 18 carries. He had just five other carries all year.

Here’s other news Around The NFL is monitoring on Saturday.