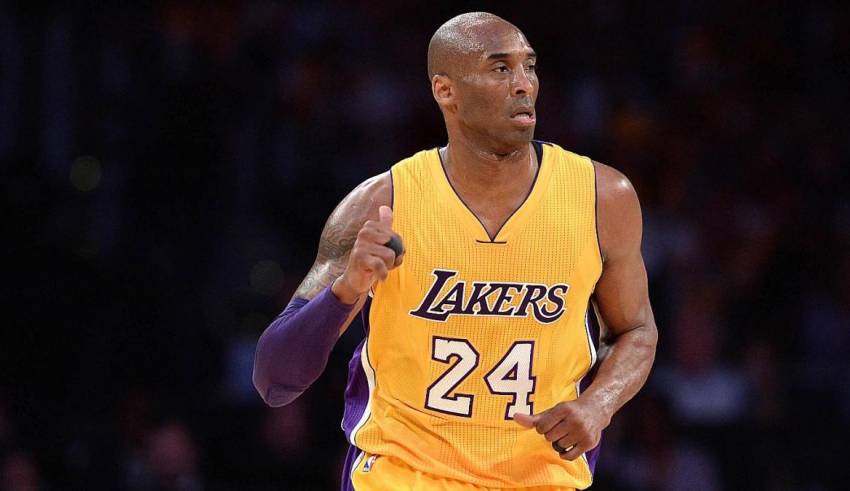 Kobe Bryant was a man whose drive rivaled that of any athlete or businessperson in history. And in the late 2000s, he described it to a group of Illinois high schoolers – one of which was eventual nine-year NBA veteran Iman Shumpert.

“He felt, ‘If I’m putting all of my eggs in a basket to go for this, if I fail and this basket drops and all the eggs break, why [didn’t anyone tell] me I could just make more eggs?'” Shumpert recalled on Hot97’s “Ebro and the Morning” radio show. “But when he said it, of course he said it with conviction.”

Bryant spoke with enough conviction to overshadow the audience, including Shumpert.

“He’s looking dead at me, but I’m like, ‘I don’t know if he sees me,'” said Shumpert, who most recently spent time with the Brooklyn Nets after stops with five other teams. “I think I’m just not relevant enough for him.’ But he couldn’t see me, and I felt it.”

A few years later, as a member of the New York Knicks, Shumpert had a shot at proving his relevance in a matchup against Bryant at Madison Square Garden. And the Georgia Tech product was close to doing exactly that. Shumpert stifled Bryant early, felt “geeked” about it and was already thinking about telling his brother.

Then Bryant put the proverbial eggs in his basket.

“The fourth quarter starts, and Kobe says, ‘You had a great game. You had a great game, young fella.'” Shumpert said. “But I’m looking, I swear I looked at the clock like, ‘There’s 12 minutes left – what are you talking about? What was that? Man, you haven’t said [anything] the whole game; I’ve been talking s—, I stole the ball, I’m hyped as hell – it’s Kobe Bryant. He [didn’t say] one word to me.”

Bryant matched Shumpert’s words with action and provided plenty in the final frame.

Then-Knicks coach Mike D’Antoni eventually called a timeout to devise a plan to slow Bryant down. But Shumpert had no answers — Bryant was pulling off moves he never saw before. At that point, all Shumpert thought was, “Damn, that whole good game I thought I was having was gone.”

Shumpert did, in fact, share a message with his brother after the game. It wasn’t exactly what he planned over the first three quarters, but one basketball fans grew accustomed to from Bryant, especially when it mattered most: “I was just telling him how I’ve never seen anything like that.”

Following Bryant’s tragic death in a helicopter crash in late January that took the lives of eight others, including his oldest daughter Gianna, these sorts of stories reminiscing on the greatness that defined Kobe both on and off of the court have become much more common as his legacy lives on through the memories of his peers.