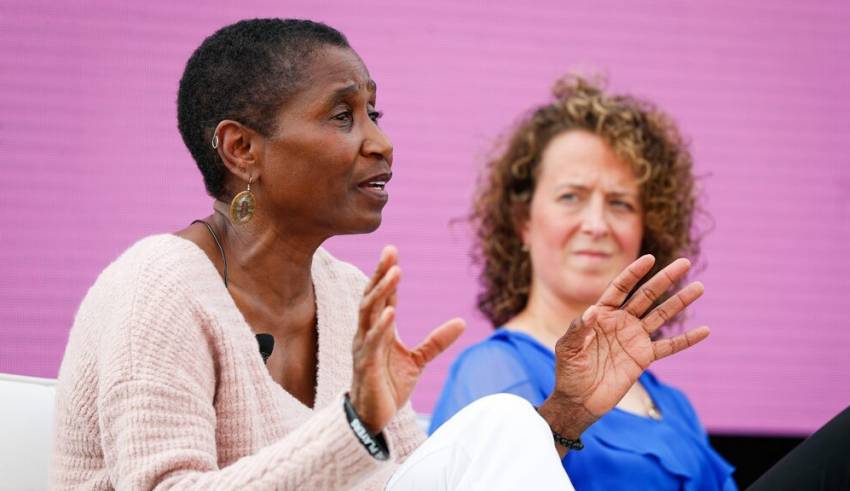 National Basketball Players Association executive director Michelle Roberts defended teams Tuesday from criticism about getting easy access to coronavirus testing and levied the responsibility on the U.S. government for making sure that everyone has the ability to get tested.

Roberts told ESPN there was “nothing irresponsible” about players getting tested.

“The problem that more of us can’t get the tests – and I’m not apologetic about saying it – in my view, that rests at the foot of the federal government. They were responsible for making sure we were protected in that regard, and I think they failed,” she said.

“We shouldn’t be fighting about this now … but once this is done and we get through it, and we will, let’s figure out who screwed up and fix that.”

“We wish them a speedy recovery. But, with all due respect, an entire NBA team should NOT get tested for COVID-19 while there are critically ill patients waiting to be tested,” de Blasio said.

“Tests should not be for the wealthy, but for the sick.”

NBA spokesperson Mike Bass issued a statement to the outlet Tuesday following the mayor’s criticism explaining that the testing was done because of the players’ “close interactions with the general public.”

“Public health authorities and team doctors have been concerned that, given NBA players’ direct contact with each other and close interactions with the general public, in addition to their frequent travel, they could accelerate the spread of the virus,” he said. “Following two players testing positive last week, others were tested and five additional players tested positive.”